Stacker investigated the story behind a major civil rights moment in Texas using a variety of historical and current sources.

Previous Dozens of Federal Judges Have Had Financial Disputes: What You Need to Know 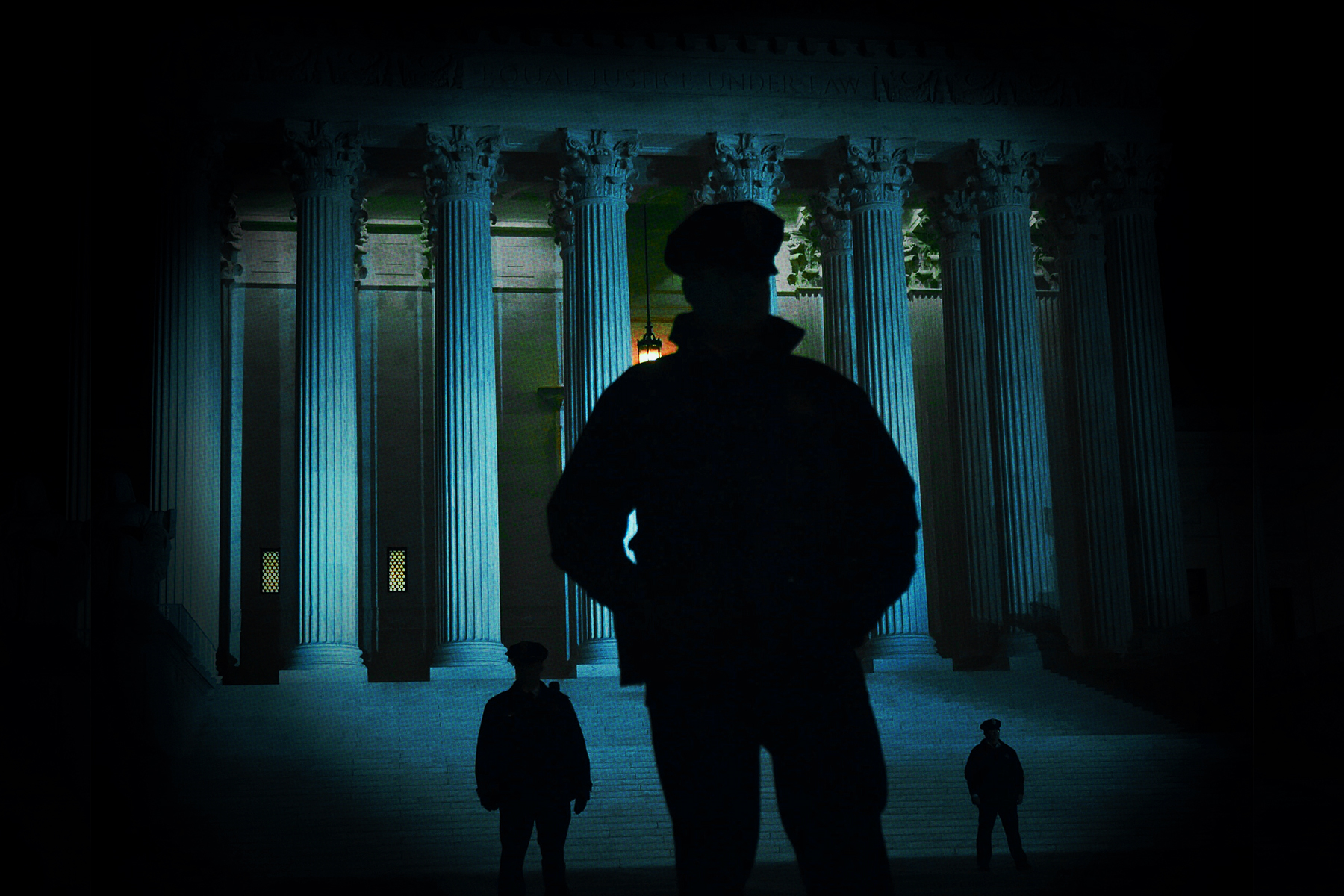 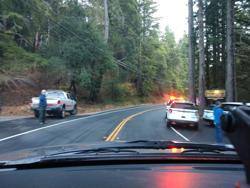 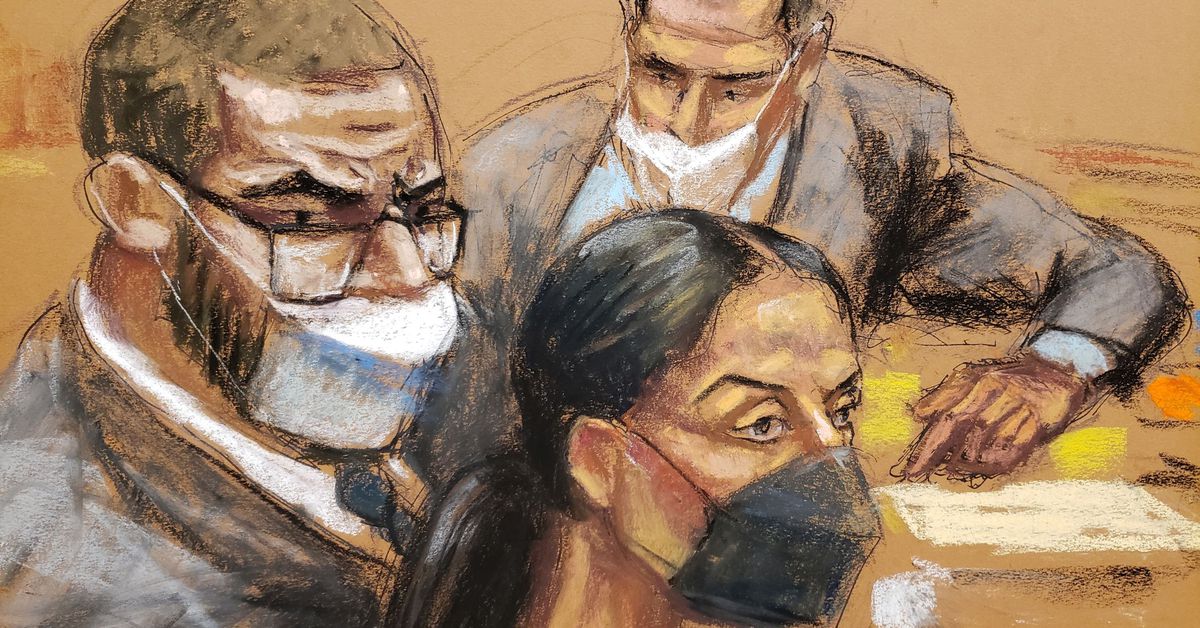 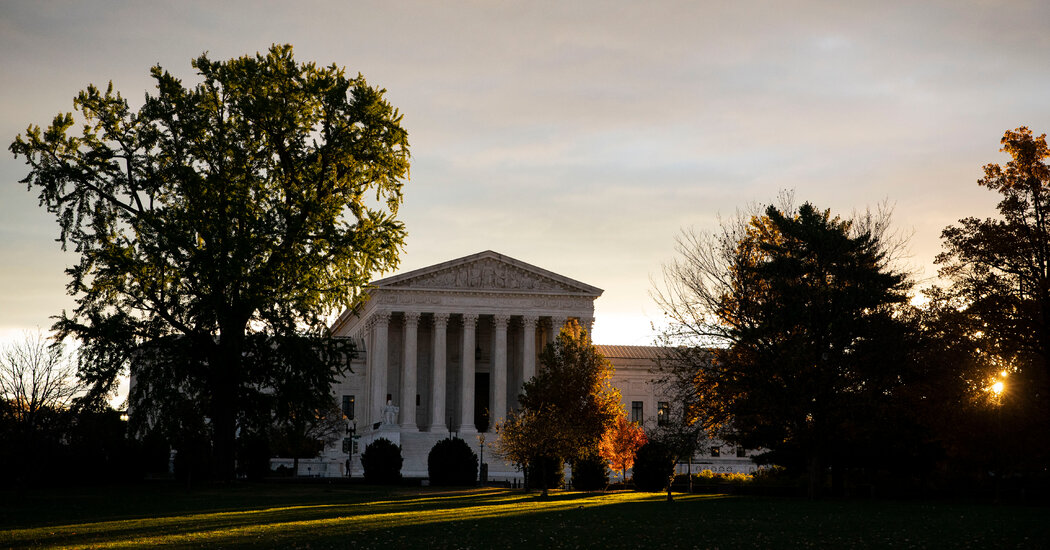