In his latest 3-Minute Civics column, Chris Pappavaselio highlighted the lasting impact certain presidents have had on the makeup of the United States Supreme Court. Both political parties accused the other of attempting to manipulate the court to counter this effect.

Democrats cite Senate Republicans’ refusal to vote on President Barack Obama’s nominee Merrick Garland for more than a year before the 2016 election, while confirming Amy Coney Barrett, who was nominated by President Donald Trump less than six weeks before the 2020 election. Republicans, in turn, have criticized Democrats for their proposals to increase the size of the Supreme Court to counter the influence of Trump’s recent appointments.

When evaluating these positions, it is important to understand that the process for appointing federal judges was the result of a carefully crafted plan of separation of powers and checks and balances created by the framers of the U.S. Constitution. The Founding Fathers were keenly aware of the influence of politics on the nomination process and devised a system that guaranteed judicial independence from politics once a federal judge was sworn in. Political machinations on both sides that manipulate the appointment process risk compromising this independence.

One of the grievances against the King of England, cited in the Declaration of Independence, was that he removed American judges at will and paid colonial judges out of the royal treasury. In the words of Thomas Jefferson, this made the judges “dependent on his will alone.” In order to protect the judiciary from such political pressure, the framers included in Article III, Section 1 of the Constitution a provision that all federal judges “shall hold office during good conduct” and that their salaries should not cannot be reduced during their term of office. .

Alexander Hamilton, James Madison, and others wrote a series of essays known today as the Federalist Papers urging voters to adopt the Constitution. In Federalist No. 78, Hamilton addressed the importance of judicial independence. He expressed concern that without lifetime tenure and protection of their salaries, judges would be “at constant risk of being overpowered, intimidated or influenced” by the president and Congress.

Despite these safeguards, the judiciary is not completely isolated from the political process. Again, this was by design. Article II, Section 2 of the Constitution gives the President the power to appoint judges and confers the ability to confirm or reject judicial appointments to the Senate. Even this process was the subject of a long debate during the Constitutional Convention.

Some delegates wanted the power to appoint judges to belong to the legislature. Others wanted the president to have exclusive power to select judges. James Madison proposed that the Senate be involved in the nomination process because it was the branch of the legislature least subject to frequent electoral changes. Unlike the House, where all representatives are elected every two years, senators serve six-year terms and only a third of them are elected every two years.

The push and pull of partisan politics has exerted its influence on judicial appointments from the country’s earliest days. Following the loss of John Adams to Thomas Jefferson in 1800, Adams appointed, and the Federalist-controlled Senate confirmed, many Federalist judges to the court. One such person was Adams’ Secretary of State, John Marshall, who served as Chief Justice the longest. He also has the fourth longest term of any Supreme Court appointed justice, at over 34 years.

Chief Justice Marshall presided over many landmark decisions. It upheld the supremacy of broad national powers over state rights and recognized the power of the Supreme Court to declare federal laws invalid when they conflicted with the Constitution. Although these two concepts are accepted as doctrinal truth today, it was not a foregone conclusion in the early days of the nation.

Jefferson supported state sovereignty and disagreed with Marshall on the power of the court to declare federal laws unconstitutional. Jefferson felt that judicial review infringed on the ability of the president and Congress to determine the limits of their own constitutional authority. We can only guess how different our constitutional history might have been had Jefferson, rather than Adams, appointed the Chief Justice in 1801.

The rule of law depends on the stability of legal interpretation. According to Hamilton, the permanent tenure of judges is “the best expedient[toensurearegularrightfulandimpartialadministrationofthelawsOnceajudgeisappointedajudgecanmakedecisionswithouthavinganeyeonthenextelection[pourassureruneadministrationrégulièredroiteetimpartialedesloisUnefoisqu’unjugeestnomméunjugepeutprendredesdécisionssansavoirunœilsurlaprochaineélectionL’isolationdupouvoirjudiciairedespressionspolitiquescauséesparlecyclerégulierdelapolitiqueélectoralesignifiequelepartipolitiqueresponsabledelanominationd’unjugen’estpasnécessairementprédictifduvotedecejugesurdesquestionsparticulières

Richard Nixon campaigned to appoint justices who would adhere to a strict or narrow interpretation of the Constitution to thwart the Supreme Court’s so-called liberal agenda under Chief Justice Earl Warren. Judge Harry Blackmun, the author of Roe vs. Wade, began by voting with the most conservative judges more than 80% of the time. At the end of his term, Blackmun voted with fellow liberal Justices William Brennan and Thurgood Marshall almost 100% of the time.

Just as Supreme Court justices can disappoint the party responsible for their appointment, they anger the opposing party when it takes office with rulings declaring popular legislation unconstitutional. By shielding judges from political swings, our judicial appointment process allows the court to act as a check on electoral excesses and creates space for judges to interpret the law without having to worry about the impact of their decisions on the next election.

Lawyers and judges love footnotes, so I can’t help it. In New Hampshire, we do things a little differently than the federal government and other states. Judges are appointed by the governor. The Executive Council must then decide whether to accept or reject this nomination after a public hearing. In this way, the process is no different from the federal system. But unlike federal judges, state court judges are not appointed for life. They must retire at 70, which means they are immune to electoral pressures but their terms of office are limited.

New Hampshire is just one of three states (Rhode Island and Massachusetts being the other two) where judges are not subject to either election or a vote by the legislature or governor and council to retain or reappoint the judge after a fixed term of years. New Hampshire judges can only be removed by impeachment or through a process called a bill where lawmakers review misconduct charges and vote to acquit or remove the judge. In this way, state judges retain their independence.

At the same time, the system guarantees a regular turnover of judges. Therefore, in a system like New Hampshire’s, political leaders aren’t left to guess when a Supreme Court justice like Stephen Breyer, 83, will choose to retire or if someone will die in office like the Justice Scalia and Justice Ruth Bader Ginsburg recently did.

Previous The Court of Appeal confirms the first of 2 convictions for the murder of a townsman | News, Sports, Jobs 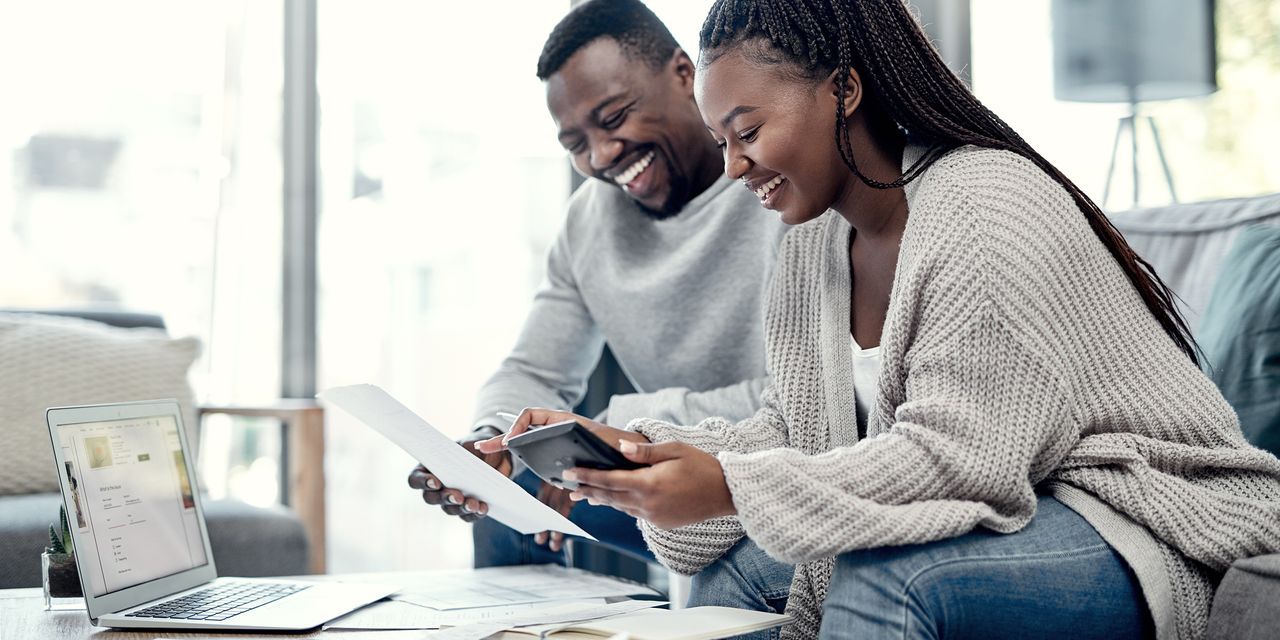 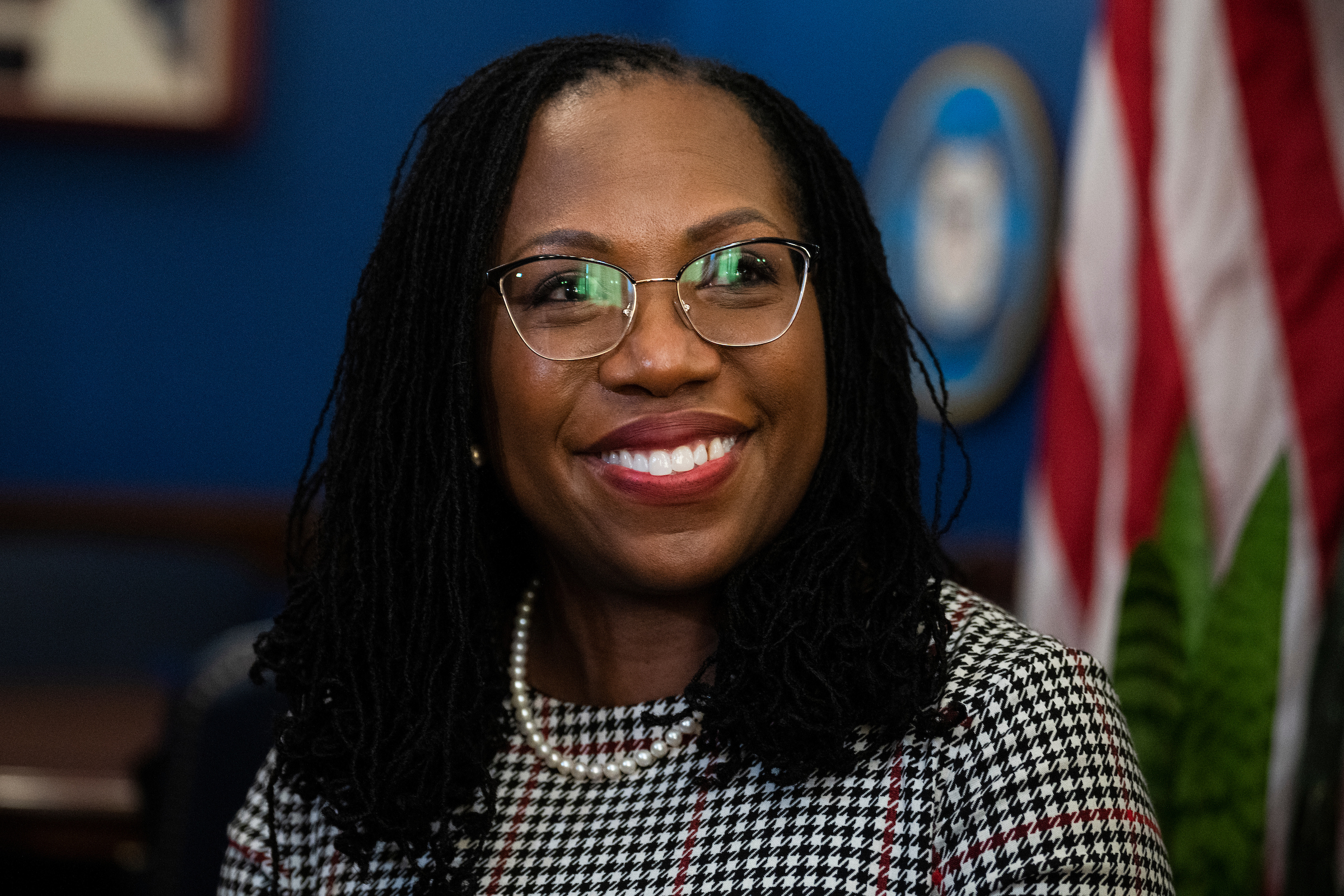