LANSING – The Michigan Court of Appeals dismissed the case of a former Michigan State University football staff member after his attorney failed to file a brief to justify an appeal.

Blackwell filed a lawsuit in March 2020 in Wayne County Circuit Court against Dantonio, Hollis and Simon accusing them of racism. Blackwell alleged breach of contract and violations of the state’s Elliott-Larsen civil rights law in the lawsuit.

The case before the Court of Appeal is one of three lawsuits brought by Blackwell against former senior university officials and other groups.

He filed the first federal lawsuit in the US District Court for the Western District of Michigan in November 2018, naming Dantonio, Simon, Hollis and two members of the University Police Department, Detectives Chad Davis and Sam Miller.

Blackwell alleged his contract was not renewed because he failed to speak to investigators about a possible sexual assault involving three players.

Blackwell said he exercised his Fifth Amendment right not to self-incriminate when interviewing MSU police and refusing to speak to investigators at Jones Day, a law firm hired by MSU to investigate how football staff dealt with reports of rape involving multiple football players.

Jones Day’s report specifically examined whether football staff members had appropriately alerted campus police and other officials to a possible sexual assault involving the three players. The scope of the investigation was widened after a fourth player was charged with sexual assault in a separate incident.

All four players have left MSU.

Judge Janet Neff dismissed the complaints against Dantonio, Simon and Hollis in May 2020 and also ordered that Warnicke and attorney Andrew Paterson be removed from the case. She ordered $ 52,010 in penalties against the two attorneys, although they have since appealed the penalty order, court records show.

The case against the two detectives is still pending, according to court records.

Blackwell filed a third lawsuit in US District Court for the Eastern District of Michigan in June 2020. The lawsuit targeted Dantonio, current athletic director Bill Beekman, attorney Kienbaum, who represented the MSU defendants in the other federal lawsuit, lawyer Louis Gabel of Jones. Day and Jones Day law firm. 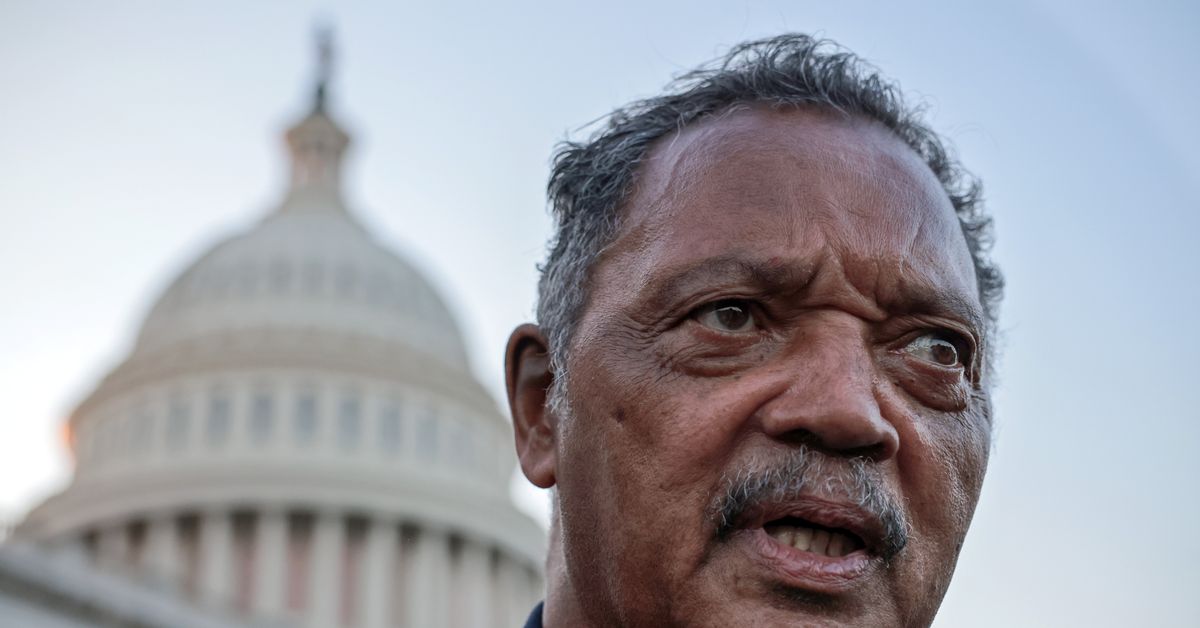