Much of the country may be experiencing a cold winter, but the pages of our newsletter are warm this week with bustling court activity, including a big announcement from a SCOTUS judge. Let’s go in and warm up.

Stay up to date with the latest news by following Ballotpedia on Twitter or subscribe to daily beer.

We #SCOTUS and you can too!

Here’s a quick rundown of the court’s most recent announcements since the January 18 edition of Dress and Hammer:

January 27, Justice Stephane Breyer announcement his intention to retire at the end of the current term of the tribunal, provided that his successor has been appointed and confirmed by then. The court usually begins its summer recess at the end of June or the beginning of July. Breyer and President Joe Biden (D) spoke at the White House after the official announcement. Biden said he would appoint a new judge in February and intended to appoint a black woman who, if confirmed, would be the first black woman to serve on the court.

Justice Breyer has served on the Supreme Court since 1994. He was appointed by the President bill clinton (D) and confirmed by the U.S. Senate on July 29, 1994. Breyer previously served as a judge in the United States Court of Appeals for the 1st Circuit.

SCOTUS has accepted one new case to its file for the current term and three cases for its 2022-2023 term since our January 18 issue.

Click on the links below to learn more about these cases:

To date, the court has agreed to hear 65 cases for the Mandate 2021-2022. SCOTUS dismissed four cases after they were accepted and removed one case from the argument schedule after both sides agreed to settle. Nine cases have yet to be scheduled for oral argument. The court also accepted three cases for its Mandate 2022-2023.

The Supreme Court will not hear argument this week. The court is due to begin hearing arguments for its February session on February 22. Click here to learn more about SCOTUS’ current mandate.

SCOTUS has issued two decisions since our January 18 issue. The court has issued decisions in eight cases so far this term, two of which were decided without argument.

Click on the links below to learn more about the Court’s opinions:

On January 20, the court issued a decision in Hemphill vs. New York. The case concerned the constitutional right of an accused to confront prosecution witnesses.

In an 8-1 opinion, SCOTUS found that the state trial court violated Hemphill’s Sixth Amendment right to confront prosecution witnesses when it admitted a written transcript of Hemphill’s plea hearing. a former defendant into evidence without making that defendant available at Hemphill’s trial for cross-examination. . The court overturned the New York Court of Appeals‘ and returned the case to state court for further litigation. Justice Sonia Sotomayor wrote the majority opinion of the tribunal. Justice Clarence Thomas dissenting, writing that he believed the court lacked jurisdiction to hear the case.

In an 8-0 decision, the court overturned the decision of the United States Court of Appeals for the 7th Circuit. He held that the lower courts erred in dismissing the ERISA plan participants’ lawsuit because the courts failed to properly consider an ERISA trustee’s obligation to continuously monitor the plan’s investments. Judge Sotomayor delivered the court’s opinion. Justice Amy Coney Barrett did not participate in the decision due to his involvement in the case as a 7th Circuit judge.

Here are the next court dates of interest:

Choose an answer to find out!

the January report covers appointments, confirmations and vacancies from January 2 to February 1.

A breakdown of vacancies at each level can be found in the table below. For a more detailed overview of vacancies in the federal courts, Click here.

*Although US territorial courts are called district courts, they are not Article III courts. They are established by Article IV of the United States Constitution. Click here for more information.

The following table shows the number of vacancies in the United States Courts of Appeal the inauguration of the president Joe Biden (D) on the date shown on the card.

The following map shows the number of vacancies in the United States District Courts on February 1, 2022.

The US Senate has confirmed five nominees since the previous report.

As of February 1, 2022, the Senate has confirmed 45 of President Biden’s judicial nominees – 32 district court judges and 13 appeals court judges.

Need a daily dose of judicial appointment, confirmation and vacancy information? Click on here for ongoing updates on the status of all federal judicial nominees.

Or keep an eye on it listing for updates on federal judicial appointments.

We will be back on February 22 with a new edition of Dress and Hammer. Until then, go wild!

Brittany Maag compiled and edited this newsletter, with contributions from Kate Carsella and Jace Lington. 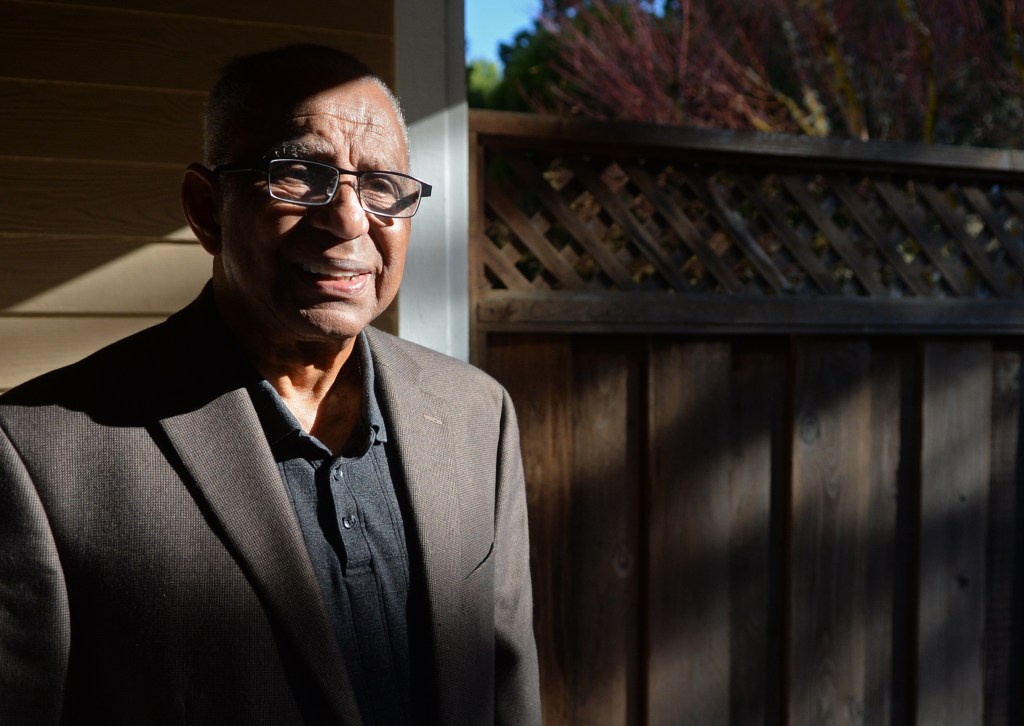 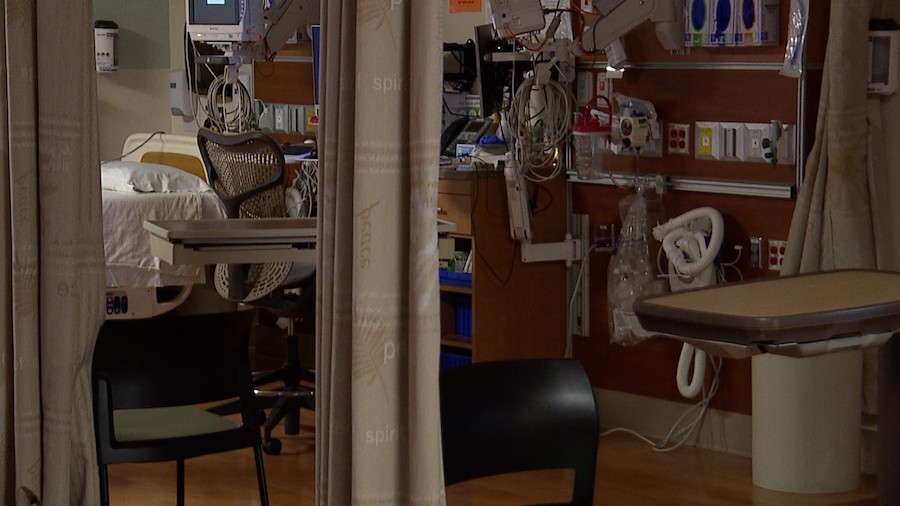 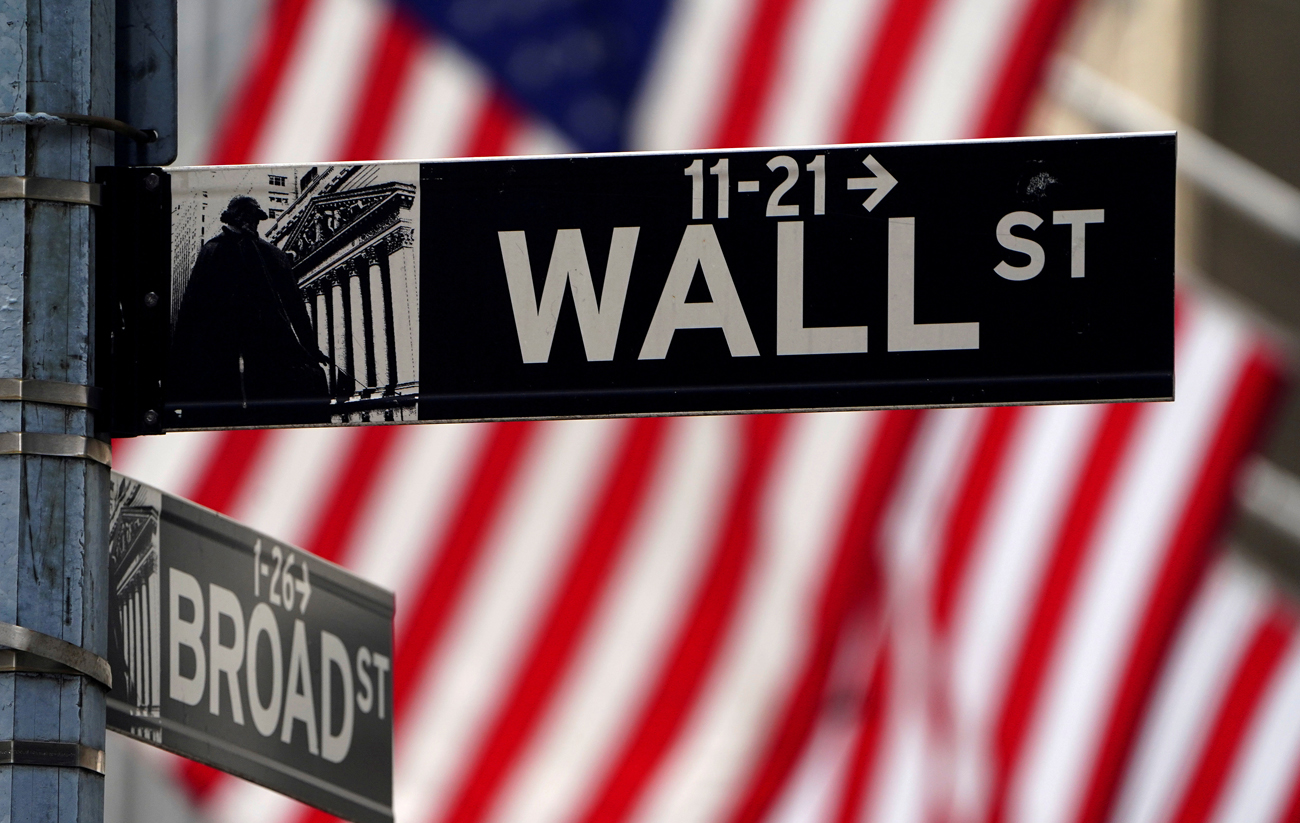 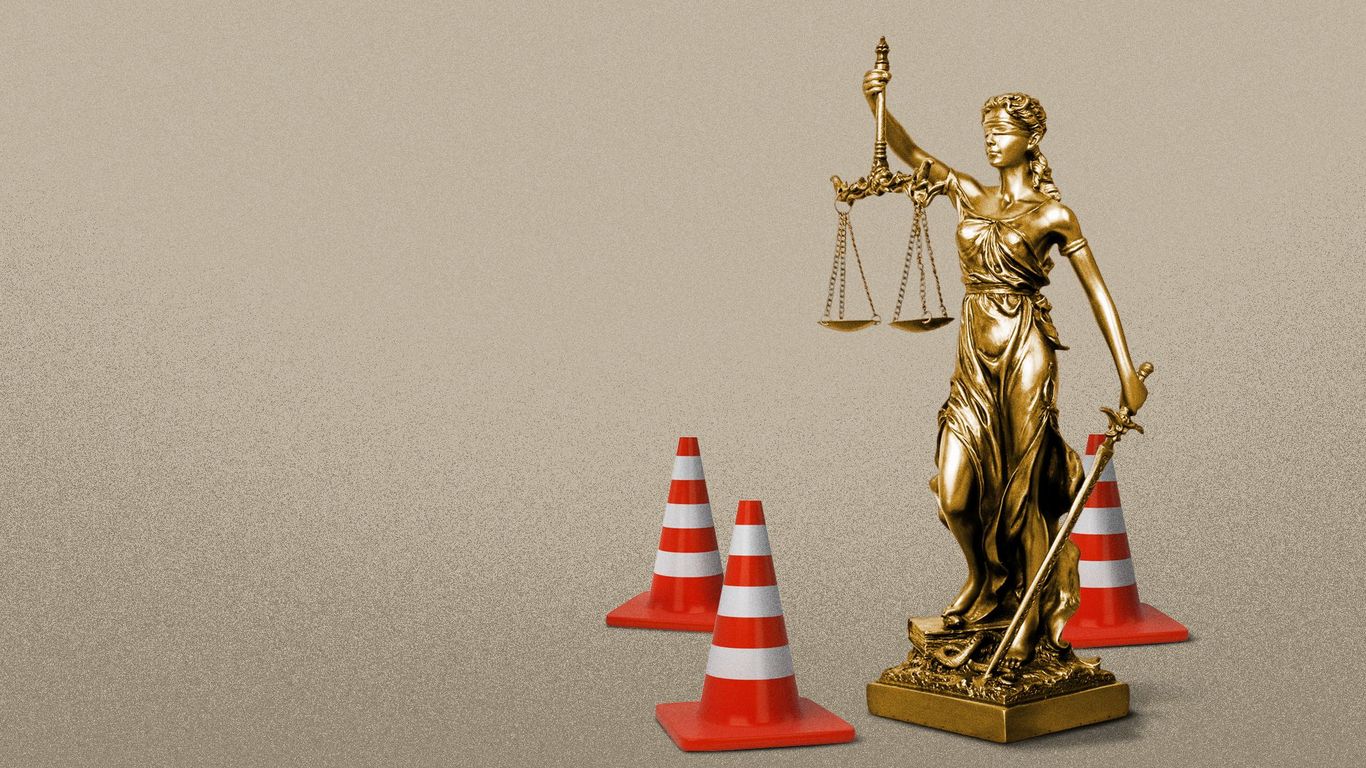