COLUMBUS, Ohio — The 65-year-old barber’s chair that Franklin County, Ohio, Common Pleas Judge Carl Aveni recently placed in his courthouse is more than a mid-20th-century curiosity for the judge.

It’s a piece of Columbus history that speaks of a centuries-long struggle.

Judge bought the chair on a lark after seeing it advertised on Facebook Marketplace in July.

“I’m a fan of things that have a story, things that tell a story,” he said. “I thought for a long time about buying an old barber chair and cleaning it up and having it in my basement.”

But he realized this particular barber chair was special when he scavenged it from Nelson Lynch, who was selling it as he was upgrading his barbershop on the East Side.

Lynch family: pillars of the black community of Columbus

The original owner of the chair was Nelson’s father, Dave Lynch, and both are members of a family that was instrumental in the civil rights movement in Columbus. The chair had been part of the Lynch barber business since 1957, when the store was on Mount Vernon Avenue on the Near East Side, and the store moved over the years to each of three different locations on East Fifth Avenue.

Dave Lynch, who died in 2019, and his five siblings were stalwarts of Columbus’ African-American community. They included the late Dr. Orville Lynch Sr., an oral surgeon, and the late Amos Lynch Sr., who earned the nickname “Godfather of the Black Press” during his decades as editor of The Call and Post, and founder and publisher of The Columbus Post.

Amos, who has mentored countless black business leaders and political figures and was inducted into the Ohio Civil Rights Hall of Fame in 2011, could be found weekly in the barbershop of his brother, said Orville Lynch Jr., one of their nephews.

“In the black community, the barber shop or beauty salon means a lot,” Orville Jr. said. “It was our place to network, and it still is. … A lot of the big political decisions, talks and deals — and the endorsements The Call and Post made — happened at Uncle Dave’s barbershop.”

Aveni, who was elected to the Common Pleas bench in November 2020, knew enough about the family to decide his basement was no place for the Lynch barber chair.

“It occurred to me that in my basement it would just be an object,” Aveni said. “But it’s an object that has a meaning and a story.”

Aveni decided to place the restored chair in his apartments at the Franklin County Courthouse earlier this month. There, he says, it’s “more than just a barber’s chair. It’s a reminder of some important things about the history of Columbus and about society’s progress toward justice.”

He spent the last six months restoring the chair where he could find the part he needed (the garage of his parents’ house in Columbus), stripping it down to the frame, cleaning the metal and re-covering the seat with new leather.

“I didn’t know what I was getting into,” Aveni said. “I watched a lot of YouTube videos.”

“The symbolism is so powerful”

Nelson Lynch and Orville Lynch Jr. were impressed with the results when they recently visited Aveni’s office after the judge – with a little help – transported the 350-pound chair to the courthouse.

“It’s beautiful,” said Nelson Lynch, who started cutting hair alongside his father in 1991 and has run the shop on his own since 2012.

“For me, the symbolism is so powerful,” he said. “So many people have been in that chair, so many walks of life, so many dreams. All the energy of all those people who have walked through those doors is there. The dreams, the sad things that have happened, the hopes, all of this is here. Anyone sitting here is going to feel it.

This is Aveni’s hope. Rather than displaying it as a museum piece, he wants lawyers and others who visit his office to “literally put themselves in the shoes of the people who have sat in this chair for the past half century”, did he declare.

“Sit where they sat and imagine the life they lived.”

Aveni’s ultimate plan is to donate the chair to the courthouse so that it will be there long after his career as a judge is over.

To this end, he affixed a plaque to one arm of the chair, describing the history of the chair and the significance of the family who owned it, concluding with the following words:

“As you sit here, please reflect on the themes of fairness and justice he represents.”

Franklin County Common Pleas Judge Carl Aveni, center, shows Nelson Lynch, right, and his children, Nelson and Nellie, a handwritten tag under the seat cushion revealing a January 1957 manufacturing date for a chair barber shop that the judge restored after use. in Lynch family barbershops on the East Side for over 64 years. The chair, which Aveni spent six months restoring, is now in his courthouse. (Adam Cairns/Columbus Dispatch/TNS)

Next The Supreme Court should look more like America, or so Republicans once thought 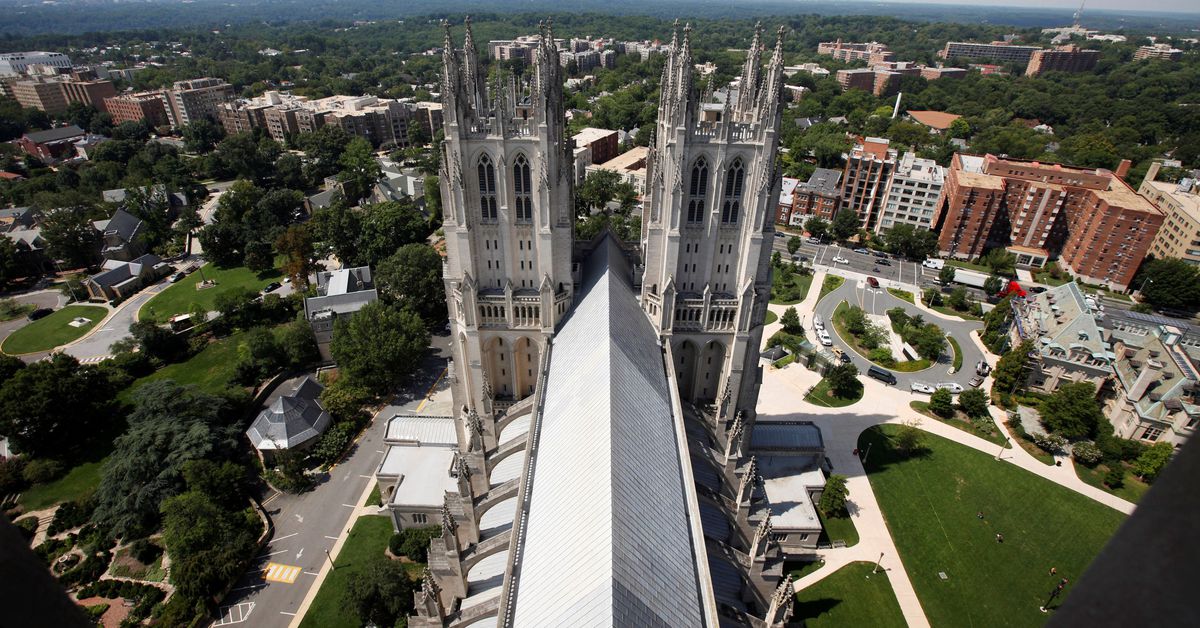 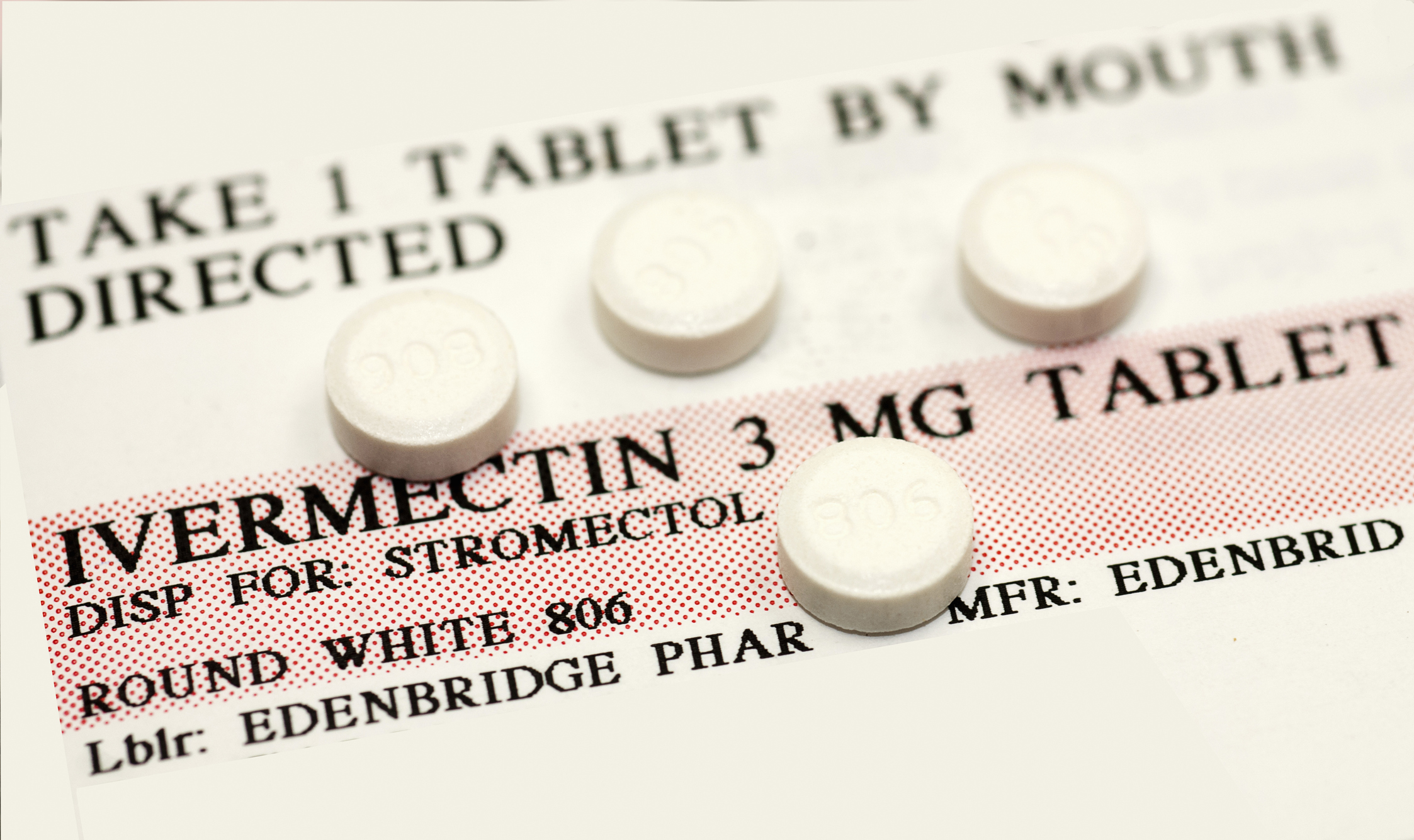 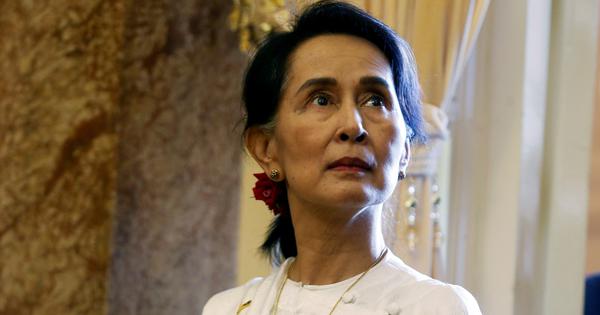