SIDNEY — Judge R. Patrick DeWine said he was determined to protect the rule of law on Tuesday afternoon when he stopped by the Sidney Daily News to speak about the upcoming race.

DeWine, the Republican incumbent, is running for re-election to serve as a six-year judge on the Supreme Court of Ohio at the November 8 polls.

“I am someone who is committed to protecting the rule of law. Right now we live in a time where people feel less and less safe in their communities and it is essential that we have an Ohio Supreme Court that understands the importance of public safety and protects the rule of law,” DeWine said. “We had a decision this year out of court; his name is DeBose, which has been very controversial and has shown the divisions within the court. In the DeBose decision, a majority of the court, it was a 4-3 decision, said local judges in Ohio were not allowed to consider public safety when setting bail for felons. violent.

In the DeBose case, the defendant appealed the judge’s bail of $1,500,000, and the Ohio Supreme Court overturned that decision, reducing the bail amount of the two third to $500,000 for the alleged violent offender. DeWine was in dissent, voting as one of three justices who favored allowing judges to consider public safety when issuing bail. DeWine said his Democratic opponent, Marilyn Zayas, supports the DeBose decision.

“The case was so controversial that the Ohio State Legislature put a constitutional amendment on the ballot (November 8) that would overturn the Ohio Supreme Court decision. But, what I think it shows is that you can’t move a constitutional amendment every time the Supreme Court of Ohio makes a bad decision, so we have to make sure that we have a court that protects the rule of law,” DeWine said.

DeWine, 54, has served on the Ohio Supreme Court since January 2017. Before coming to the Ohio Supreme Court, he served on the Cincinnati-based First District Court of Appeals and was professor of appellate litigation at the University of Cincinnati. . He served as a judge on the Hamilton County Court of Common Pleas, served as a Commissioner of the Hamilton Board of Trustees, a member of the Cincinnati City Council, and practiced law at a major Cincinnati law firm for 13 years. He had also been chosen to serve by appointment on the Supreme Court of Ohio.

There are three issues to consider, DeWine thinks, that are important in the race for the seat of open justice, and they are: the rule of law and public safety; judges who are constitutional conservatives and committed to applying the constitution; and judges who apply the laws as they are written and do not legislate from the bench.

Asked about Roe v. Wade’s overturning issue and his thoughts on how it might affect Ohio’s “fetal heartbeat” law, DeWine said there is currently a pending case. before the Supreme Court of Ohio which prevented him from commenting on this issue.

“I am a constitutional conservative. I am committed to protecting the rule of law and I believe judges should apply the law as it is written and not legislate from the bench,” DeWine said of what he wants voters to know to his topic.

DeWine lives in Columbus. He and his ex-wife are the parents of five children. He is also the son of Ohio Governor Mike DeWine.

Next 'Wisdom does not belong to any particular party': SC to DMK on 'gifts' case 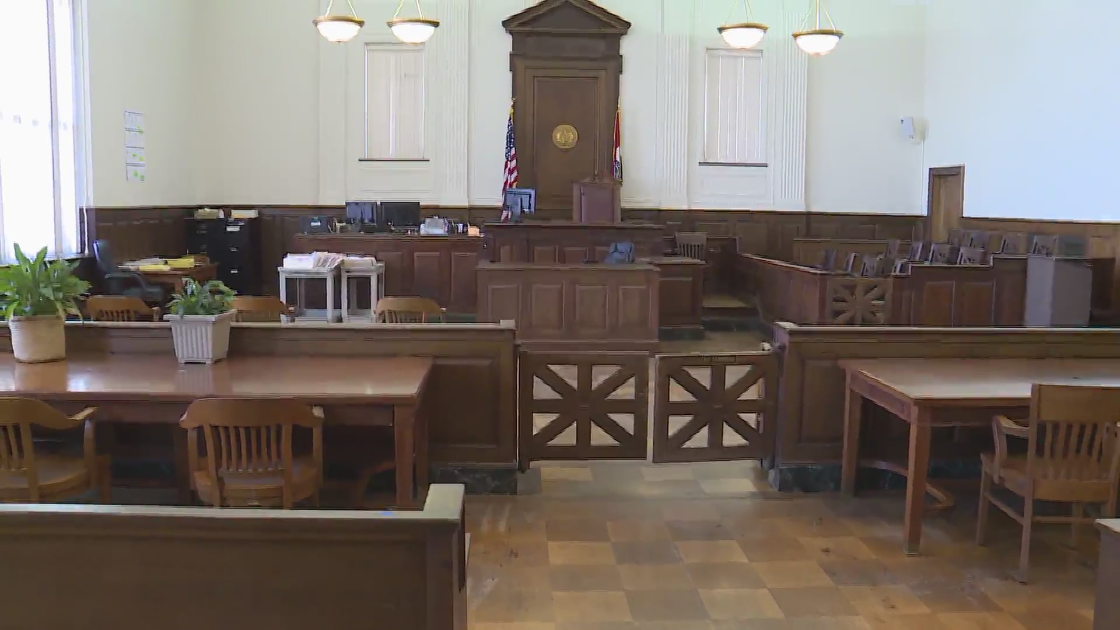 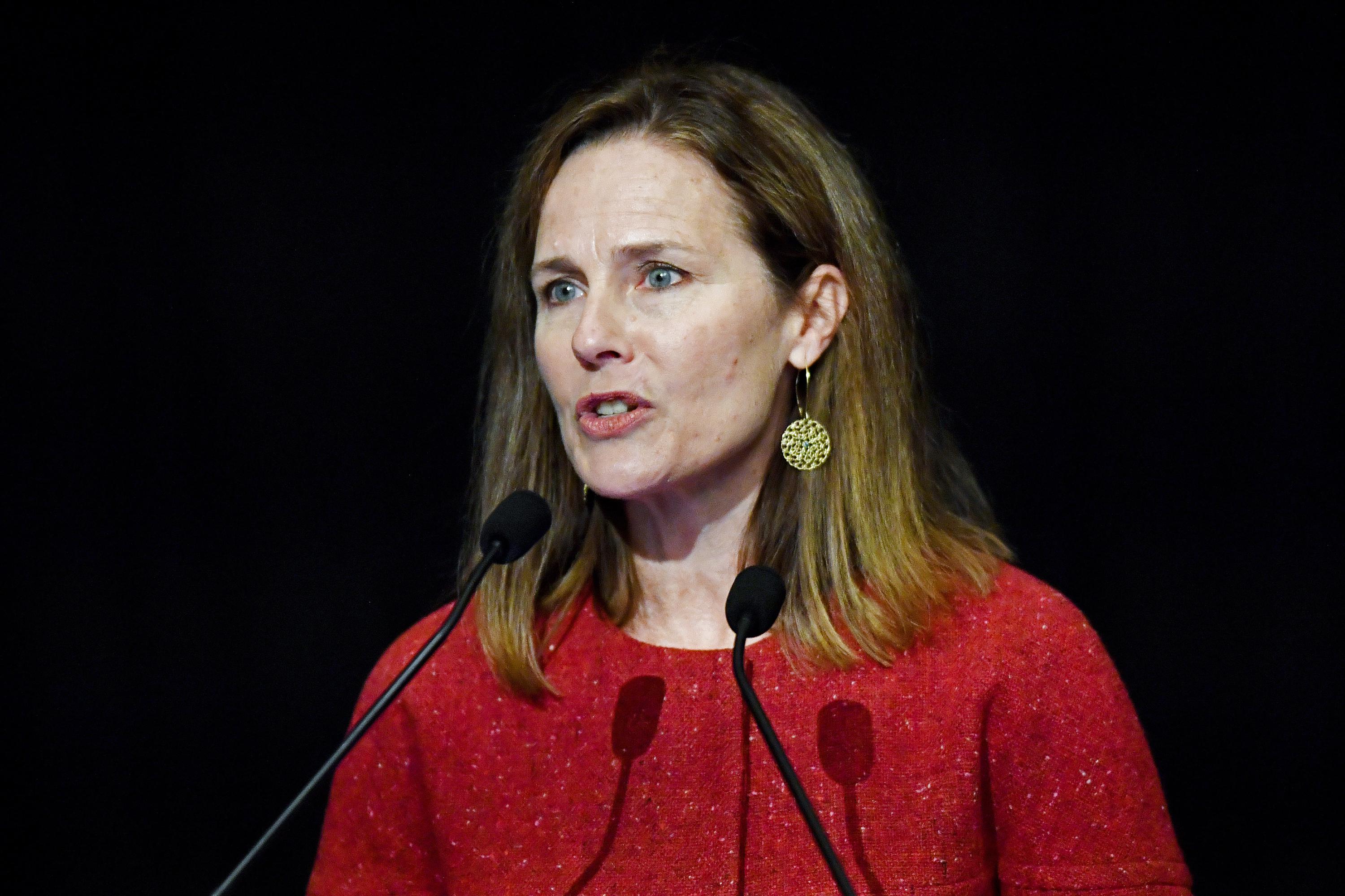