Political opportunities abound for the deposed Republican Party to regain its majority in Congress next year. History tells us that next year’s midterm elections will likely punish the party in charge. In 1994, President Bill Clinton’s party lost 54 seats in the first midterm elections. In 2010, Democrats under President Barack Obama lost more than 60 seats. Then, in 2014, Republicans seized the Senate to gain full control of Congress. And in 2018, Democrats regained control of the House while Republicans clung to a Senate majority.
Thanks to the unfortunate results of the second round of the January US Senate elections in my home state of Georgia, Democrats run all three branches of government. With power comes responsibility, and the party in charge has failed this test.

But my Republican Party did not get out of the woods either. This weekend, former President Trump is organizing a rally in my neck of the woods. If legendary Southern rocker Charlie Daniels was still with us today, his hit song could be rewritten as: “A president went to Georgia, he was looking for the soul of a party to steal.”

Almost a year after the elections, Georgia is still very much in the mind of the former president. He continues to be painfully comfortable peddling his baseless conspiracy theories on widespread electoral fraud. Last week he sent a rambling and juvenile letter to Georgian Secretary of State Brad Raffensperger asking him to “decertify” the election results.
Never mind that none of the countless counts and audits, including the one in Arizona’s Maricopa County, which leaked Thursday night, has revealed evidence of the alleged fraud. Neither does Trump’s legal team. Its handpicked attorney general William Barr said “we have not seen fraud on a scale that could have resulted in a different outcome in the election.”

Conservatives have every right to be upset that Trump missed an easy shot by losing a winnable election to President Biden. Unfortunately, our greatest fears were confirmed regarding Biden’s policy proposals.

I do not blame the Conservatives who are firm supporters of the Trump administration’s agenda. His four years in office were among the most important in American history. Tax cuts, overturned health care regulations, including individual tenure, and a United States Supreme Court with a trio of conservative legal justices. These types of policies are dear to the hearts of conservatives at all levels, even those who are suspicious of Trump’s personality.
But if we’re all honest with each other, Trump hasn’t lost to voter fraud or his conservative policies. Biden is sitting in the White House today because voters grew weary of Trump’s erratic behavior, especially during the Covid-19 pandemic.

The next election cannot be a discussion of the past, unless we want to keep losing. Republican candidates cannot win general elections nationwide if they put all their energy in the primary on a litmus test around baseless electoral conspiracy theories.

When Trump comes to Georgia this weekend, expect him to repackage his “greatest hits” and once again hijack our great state for his own selfish agenda. It can make good theater, but it pushes back the conservative movement. If we continue, we envision another four years in which President Biden will take the lead.

Under Biden and a Democratic-controlled Senate and House, the United States is a global laughing stock. We returned Afghanistan to the Taliban with a brutal and disorderly troop withdrawal after a two-decade conflict, and got our oldest ally to recall their ambassador.

Just as the Republican Party can’t resist questioning the lost battles of the past, America can’t afford four more years of Biden and Crew. There is no limit to the damage they can inflict.

The stakes are high for both entities. Hopefully common sense and cold heads will prevail for the sake of this generation and the next. 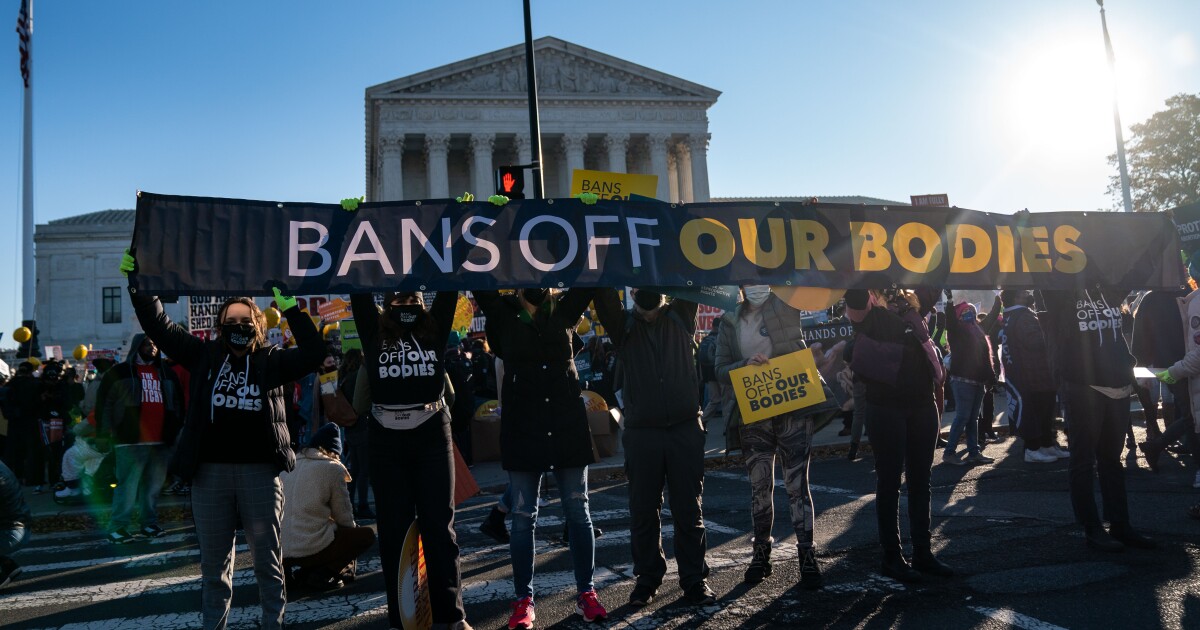