He studied at the Missionary Training Institute (now Nyack College in New York) in the early 1940s and graduated with a BA in history from Wheaton, Ill. In 1947. He returned to Birmingham after the gunshot death. the police of a black minister. who had registered black voters.

“I went to the funeral home where the Reverend was and stood over him in the coffin,” Oliver told Wheaton magazine. “I looked at him and thought, ‘If that’s what they’re doing to a minister, if something isn’t done to fix this system, then someday I’ll go to bed like him, and this will be my end. ‘”(He said he himself had survived two attacks.)

In 1948, when he was 23 and pastor at the African-American Church in Birmingham, he was arrested, along with several white civil rights activists, for “allowing unseparated seats” in his church.

He obtained a BA and MA in Divinity from Westminster Theological Seminary in Pennsylvania; served for seven years as pastor of a Presbyterian Orthodox church in northern Maine; then returned to Birmingham, where from 1960 to 1965 he worked with the Inter-Citizen Committee and the Reverend Fred L. Shuttlesworth, an early associate of the Reverend Dr. Martin Luther King Jr.

Mr. Oliver’s marriage to Ruby King ended in divorce. Besides his daughter, born of this marriage, he is survived by his wife, Lorna (Silvera) Oliver; a son, Claude, also from his first marriage; and a grandson.

After graduating in theology in the early 1950s, he recalls in an interview with the Westminster Theological Seminary news site in 2013, â€œIt was understood by the most senior church leaders that there was no future for me to be called to a white church. That’s when the call came to me to serve in Maine, and I accepted that and went over there and served.

â€œBut the racial divide in America is still as strong as it was in the 1940s and 1950s,â€ he added. This division, he said, was “just more polite, but it is no less real, no less firm and no less impregnable.”

Next Shaheen is wrong to call for revolution | Our opinion 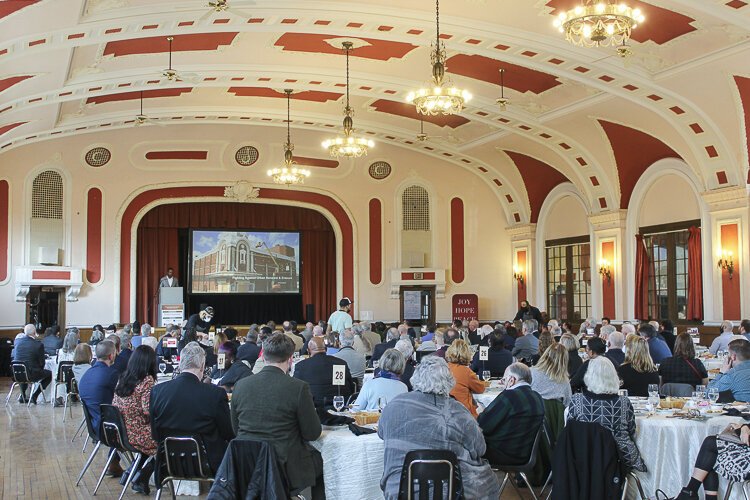 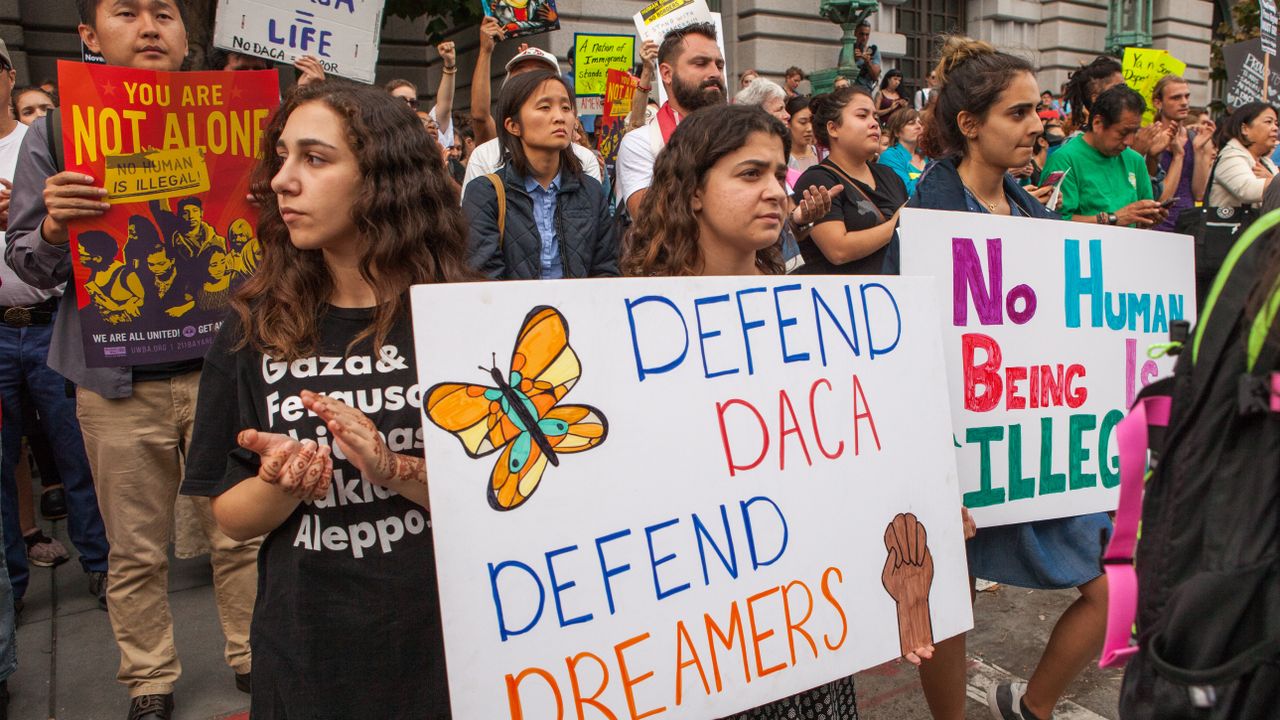