The Mississippi Gulf Coast is in deep mourning following the passing of Dr. Gilbert Mason Jr. on Wednesday, May 18, 2022. I will never forget the legacy he and his father, Dr. Gilbert Mason Sr., left behind . Both men were instrumental in my family’s life and in shaping Mississippi’s civil rights history.

Gilbert Mason Sr. and his family moved from Jackson, Miss., to Biloxi in 1955 following the US Supreme Court‘s increasingly violent 1954 Brown v. Board of Education decision demanding the integration of public school. He and his wife, Natalie Lorraine Hamlar Mason, were both fresh out of college and were looking to start a family closer to home. She is still considered one of the “Civil Rights Mothers in Mississippi.”

Biloxi was a segregated community known for its pristine beaches and “family” environment. But the 26-mile stretch of Highway 90 would soon become the scene of Bloody Sunday, one of the most violent acts of racial violence in America.

Mason Sr. was a phenomenal doctor who loved the citizens of East Biloxi. He organized with Medgar Evers and helped lead wading demonstrations to protest the segregation of Gulf Coast beaches. Black residents who paid ad valorem taxes to the city of Biloxi to fund the beach seawall were excluded from the same amenities as white ratepayers. Mason Sr. felt the impact of segregated schools and unequal public housing on his family and the black community of East Biloxi.

Whenever Mason Sr. took his family to the beach, Mason Jr. was always by his father’s side. He noticed that he and his wife could not take his young son to the white part of the Gulf Coast. He knew that federal taxpayers’ money paid for the construction and maintenance of the beach, and that the general public should be able to use any part of it.

Mason Jr. had a photographic memory. “People who owned property north of Highway 90 incorrectly assumed they owned property across the highway to the shore, but that is not the case,” a- he told Christopher Leach in an interview with brproud.com.

Mason Jr. was just 5 years old when he attended the first of several wading protests in Biloxi. My father Le’Roy Carney was only 10 years old when a white mob of anti-black protesters brutally beat him and others on “Bloody Sunday” on the beach in the 1960s. My father and Mason Jr. were both racially abused as members of the Youth NAACP.

As a child, I was angry sitting on the brown leather sofa in the living room, listening to my father. He gave heartbreaking accounts of law enforcement officers seated while angry mobs beat and maim innocent women and children.

Mason Jr. and the Youth NAACP were instrumental in the youth outreach and organizing efforts that led to the desegregation of Mississippi beaches in 1968. On September 2, 1965, he and the late Biloxi attorney, Curtis Hayes, was one of the first black students to attend. Biloxi Public School. The decision came after Mason Jr. was named in a lawsuit for discrimination filed by her father against the Biloxi Municipal Separate School District. It was the first school district to integrate classrooms in Mississippi. In 1964, the local daily herald warned white Biloxians about the desegregation of Biloxi schools with this headline: “Biloxi School Coeducation Plan Submitted”.

Mason Jr. was just as passionate about fighting to advance equality for the black community as his father. His family and friends urged him to graduate from all-Black Nichols High School, but he attended Biloxi High School instead. It was a choice that changed the trajectory of Jim Crow laws in Mississippi.

Gilbert Jr. graduated with honors from Biloxi High School in 1964 and went on to practice medicine in underserved communities in New Orleans. He returned to Biloxi after his father fell ill. He has always called on members of the East Biloxi community to help organize the annual wading ceremonies.

I spoke with Mason Jr. at a recent ceremony in 2020 to commemorate the 60th anniversary of Bloody Sunday and honor Mason Sr., my father, and those who risked their lives on that horrific day. My father is one of the last survivors of the bloody sunday paddling pool offensive.

Mason Jr. was a majestic figure who captured the attention of everyone he met. He and my dad laughed and talked about the progress the country has made after all they have sacrificed. They remembered the tragic death of George Floyd and the impact it had on the black community. Both agreed that we still have a long way to go. It was truly a testimony for me to see. Legislators, business leaders and community organizers worked together during the ceremony to provide food and refreshments to all in attendance.

Community organizer John Kemp of YO Gulf Coast and former Biloxi Fire Chief Joe Boney agreed to close eastbound and westbound traffic on Highway 90 in Biloxi to allow our families to cross the sandy beaches of the Gulf Coast to honor the legacy of Dr. Gilbert Mason Sr. and remembering the history of Bloody Sunday.

I asked Mason Jr. what he thought of reparations for American descendants of slavery in the United States. He looked up as he sat down holding a smooth, black cane. “I support what you all do. I would love to see it in my lifetime,” he told me. His lyrics reflected the struggles and triumphs American descendants of slavery faced under Jim Crow and the inequality that we experience today.

As we honor Juneteenth, I swear to accept these challenges and carry on the legacy that Dr. Gilbert Mason Jr. and my ancestors left me.

This MFP Voices essay does not necessarily represent the views of the Mississippi Free Press, its staff, or its board members. To submit an essay for the MFP Voices section, send up to 1,200 words and fact-checking information to [email protected] We welcome a wide variety of viewpoints. 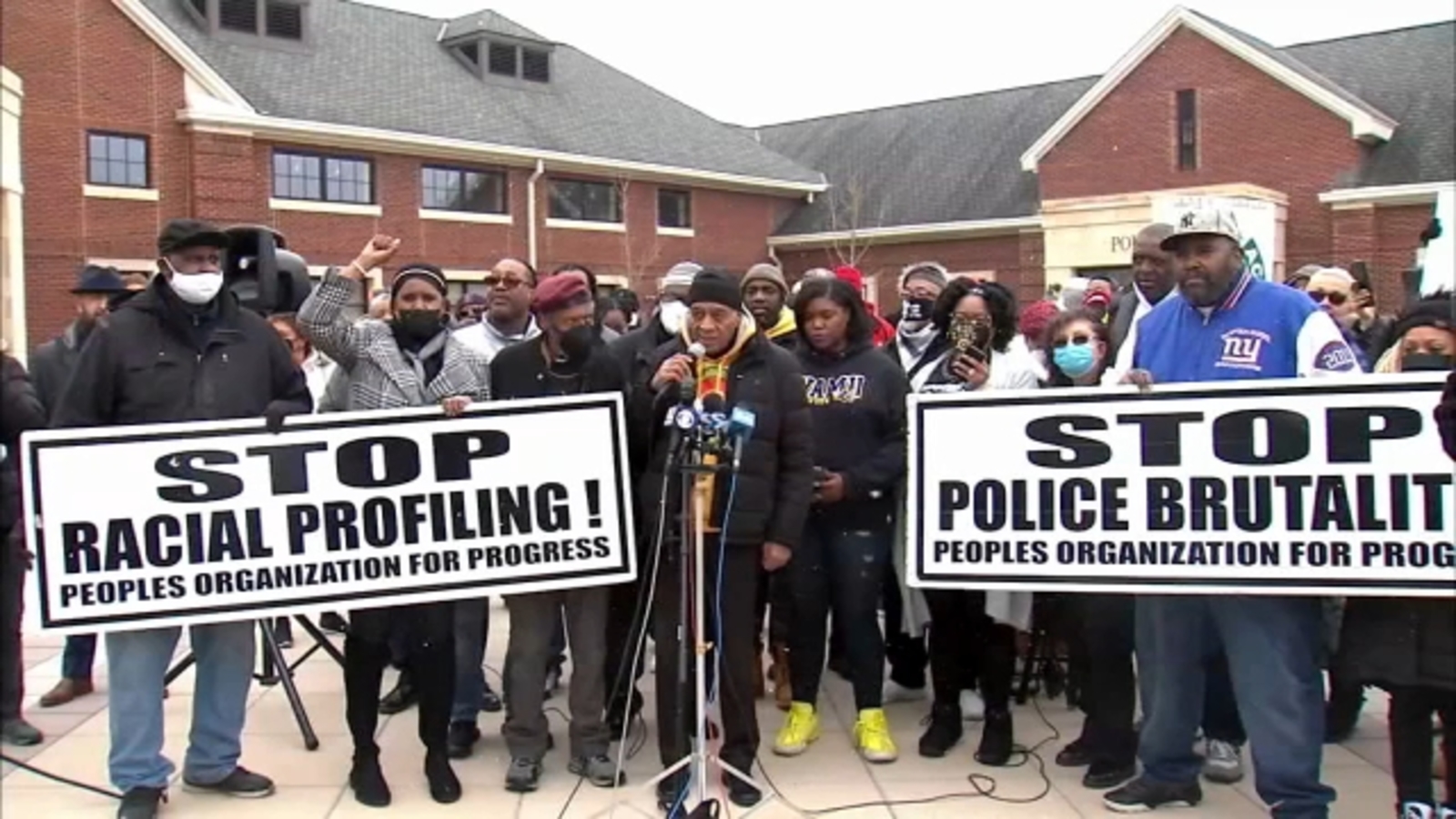 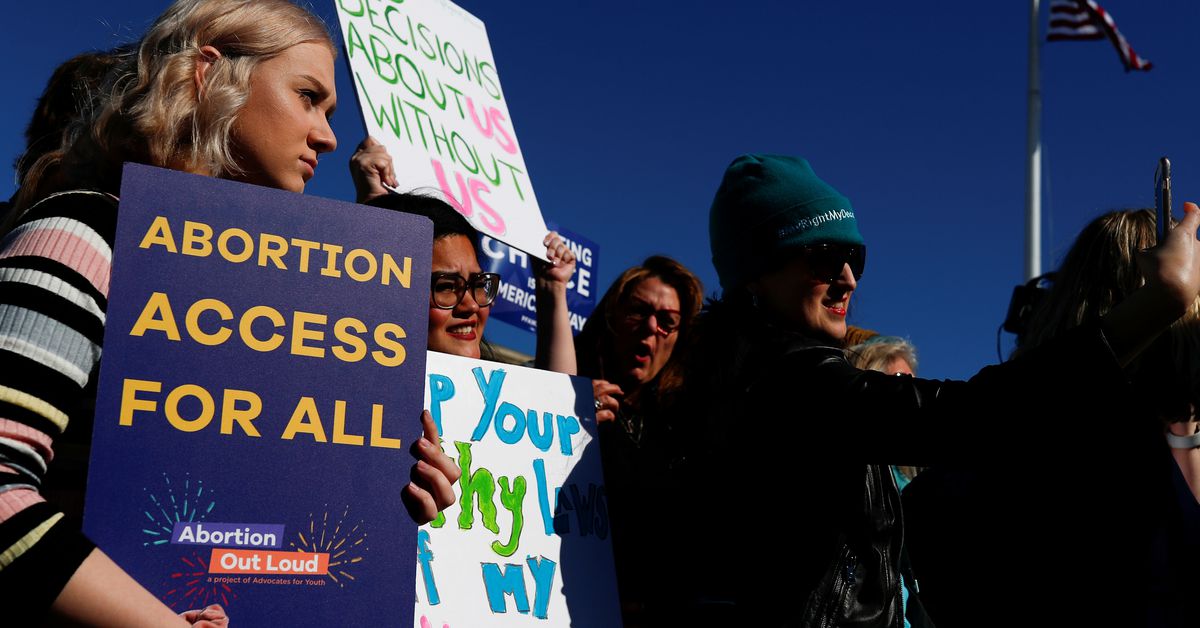