Affirming the pre-trial detention of a white supremacist army reservist, the DC Circuit on Wednesday unanimously upheld a standard to keep those accused of violating the United States Capitol locked up ahead of trial.

These defendants do not need to be charged with a crime of violence to be considered a danger to the community, the court said.

A Navy contractor at an arms facility in New Jersey, Timothy Louis Hale-Cusanelli espoused a hateful ideology and violent fantasies, which are detailed at length in court documents. Prosecutors have incorporated photographs showing him posing with a Adolf Hitler mustache and sharing of racist memes about blacks and Jews. When authorities searched his apartment, investigators found copies of that of Adolf Hitler Mein Kampf and neo-nazi writer by William Luther Pierce Turner’s diaries, the same tome that inspired the Oklahoma City bomber Timothy McVeigh.

In 2010, Hale-Cusanelli was arrested along with three other people after one of them used a homemade PVC launcher, also known as a potato gun, to shoot frozen corn cobs into a house in New Jersey. He pleaded guilty to misconduct. The weapon bore the words “WIDOWMAKER” and “WHITE IS RIGHT” as well as a design of the Confederate flag.

Despite the rhetoric and alarming symbols, the American magistrate Tonianne J. Bongiovanni, from the District of New Jersey, ordered Hale-Cusanelli’s parole on January 19.

Days later, the DC Circuit issued a ruling which led to the pre-trial release of the so-called “tie-up guy” Eric Munchel, who was seen wandering the Capitol with her mother wearing plastic handcuffs. The decision was a boon for those accused of violating the Capitol more generally by emphasizing a principle of pre-trial detention: â€œIn our society, liberty is the norm and pre-trial detention is a exception. “

Hale-Cusanelli appealed against his detention order in light of the Munchel decision, arguing that his allegations of non-violent offenses required his provisional release.

“We did not keep Munchel that only those who participated in the violence on January 6 could rightly be considered to constitute a future danger to the community, justifying pre-trial detention â€, Wilkins, Barack obama appointed, wrote in a 13-page opinion, stressing the limited scope of this decision.

â€œOn the contrary, we explained in Munchel that a person could be considered a danger to the community sufficient to justify detention even without constituting a threat to commit violence in the future â€, the opinion states.

Wilkins later added: â€œThe point of Munchel was that not everyone who entered the Capitol on January 6 necessarily presented the same risk of danger and that the law on preventive detention should apply to the accused of January 6 in the same way that it applies to all the world, and not that the January 6 defendants should get the treatment of an automatic exemption from detention if they did not commit violence that day.

Joined by the judges of the American circuit David Tatel (a person named by Clinton) and Neomi Rao (appointed by Trump) Wilkins felt that the lower court could – and rightly did – take into account Hale-Cusanelli’s extreme views on “civil war.”

â€œThomas Jefferson said the Tree of Liberty should be refreshed with the blood of patriots and tyrants,â€ Hale-Cusanelli said in the ruling.

Such statements formed an appropriate basis for the lower court judge‘s review, the DC Circuit found.

“It is obviously not wrong to conclude that these statements, taken as a whole, demonstrate a potential danger to the community,” says the ruling. “This is especially the case when considered with other statements made by the appellant just before January 6, such as the proclamation of a ‘final countdown’ and an intention to quit his job in a “blaze of glory. “”

Read the decision below:

[Photo of Hale-Cusanelli via the Justice Department]

One tip we should know? [emailÂ protected] 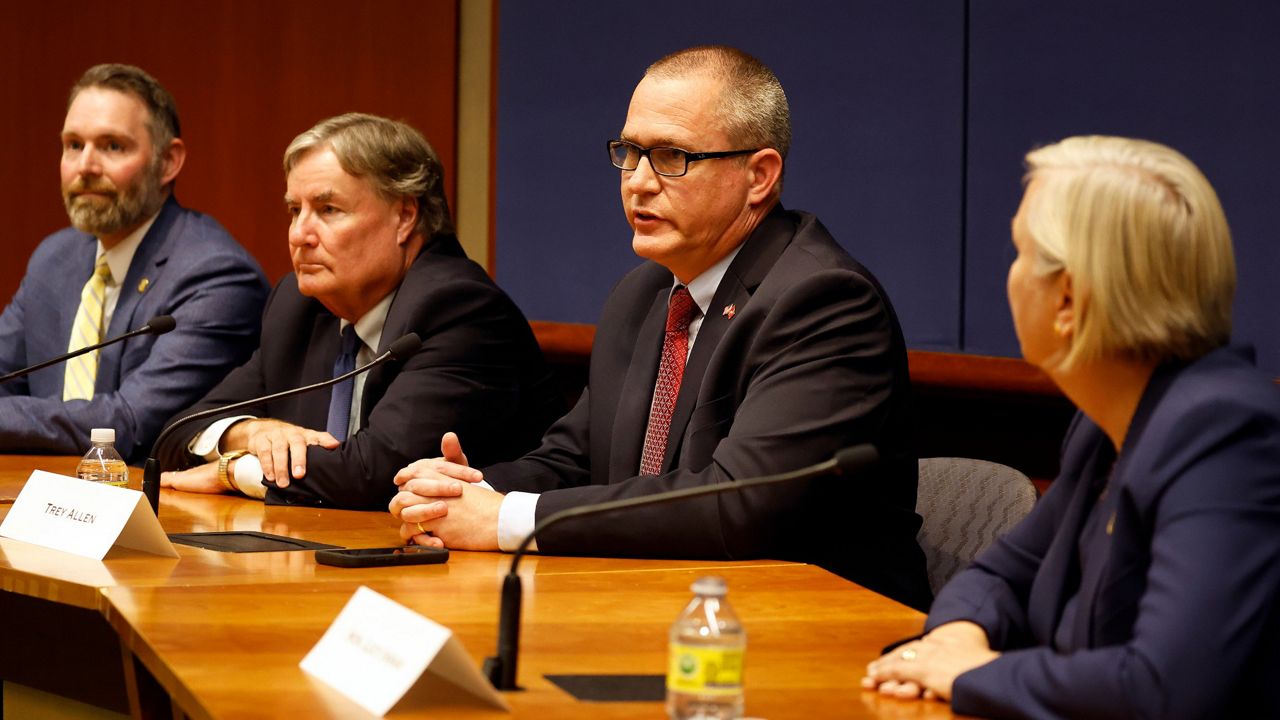 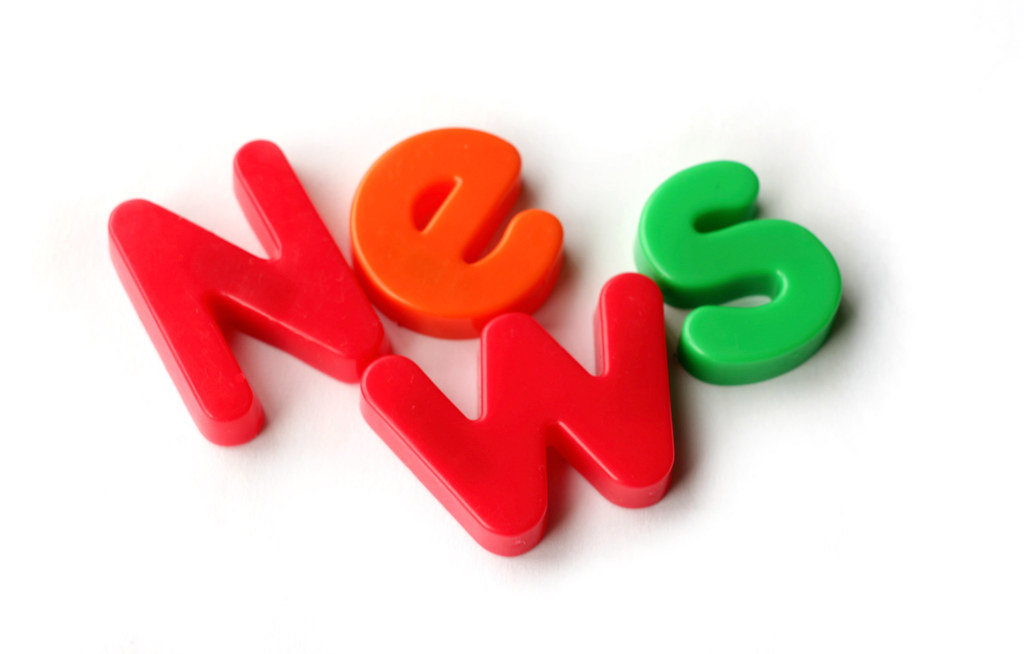