The highlight of today’s story:

On June 24, 1948, Communist forces cut off all land and sea routes between West Germany and West Berlin, prompting the Western allies to organize the Berlin Airlift.

In 1497, the first recorded sighting of North America by a European was when explorer John Cabot spotted land, probably in present-day Canada.

In 1807, a grand jury in Richmond, Virginia indicted former Vice President Aaron Burr with treason and serious misdemeanor (he was later acquitted).

In 1880, â€œO Canadaâ€, the future Canadian national anthem, was played for the first time in Quebec.

In 1940, France signed an armistice with Italy during World War II.

In 1947, what is considered the first modern UFO sighting occurred when private pilot Kenneth Arnold, a businessman from Idaho, reported seeing nine silver objects flying in a “weaving formation” near Mount Rainier in Washington.

In 1957, the United States Supreme Court, in Roth v. United States, ruled 6-3 that obscene material was not protected by the First Amendment.

In 1964, AT&T inaugurated a commercial “Picturephone” service between New York, Chicago, and Washington, DC (the service, however, never caught on).

In 1973, President Richard Nixon concluded his summit with visiting leader of the Soviet Union Leonid Brezhnev, who praised the talks in a speech on American television.

In 1992, the Supreme Court, in a 5-4 decision, strengthened its 30-year ban on officially sponsored worship in public schools, banning prayer as part of graduation ceremonies.

In 2015, a Boston federal judge formally sentenced Boston Marathon bomber Dzhokhar Tsarnaev (joh-HAHR ‘tsahr-NEYE’-ehv) to death for the 2013 terrorist attacks. suite overturned the sentence; the Supreme Court will consider reinstating it this fall.) Alabama Gov. Robert Bentley became the first southern governor to use his executive power to remove Confederate banners, as four flags with Secessionist symbols were taken. down a large monument to rebel soldiers outside the state capital at Montgomery.

In 2018, women in Saudi Arabia were able to drive for the first time, as the world’s last ban on female drivers was lifted.

Ten Years Ago: A provocative US House overwhelmingly voted to deny President Barack Obama the power to wage war on Libya, but Republicans have failed to cut funds for the operation. New York State has legalized same-sex marriage.

A year ago: Three white men were charged with murder in the murder of Ahmaud Arbery, a black man who was shot while running in a neighborhood near the Georgian coast. The governor of Wisconsin activated the National Guard to protect state property after a night of violent protests that included the toppling of two statues outside the State Capitol. The city of Charleston, South Carolina, has removed a statue in honor of John C. Calhoun, one of America’s first vice presidents and advocate of slavery. The United States recorded a day-long total of 34,700 new confirmed cases of COVID-19, the highest level since the end of April, according to a tally maintained by Johns Hopkins University. Party officials have confirmed Democrats will hold an almost entirely virtual presidential nominating convention in Milwaukee in August. A divided federal appeals court ordered the criminal case against President Donald Trump’s former national security adviser Michael Flynn to be dismissed, saying the Justice Department’s decision to drop the case settled the matter. (Flynn had pleaded guilty to lying to the FBI about conversations with the Russian ambassador.) 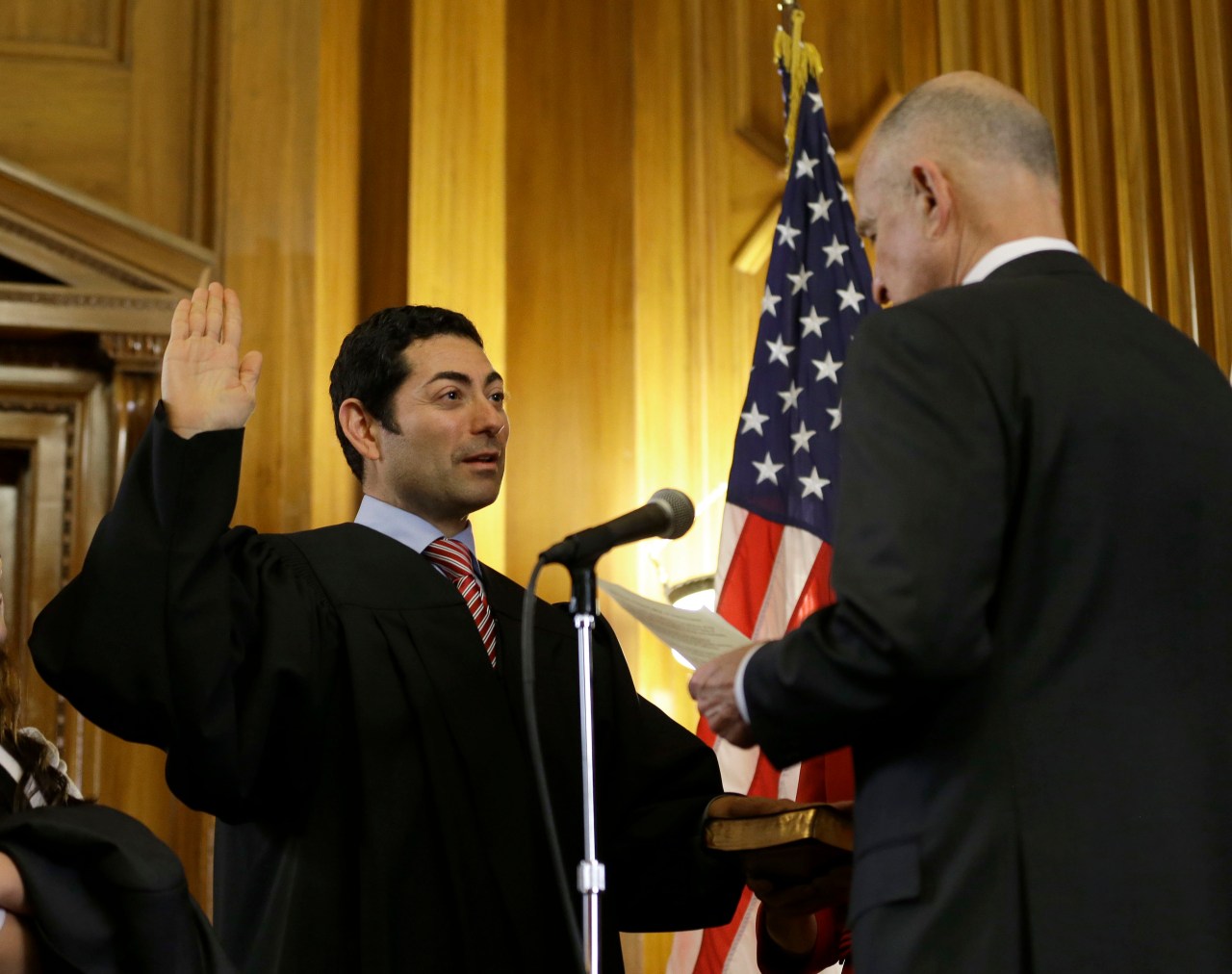 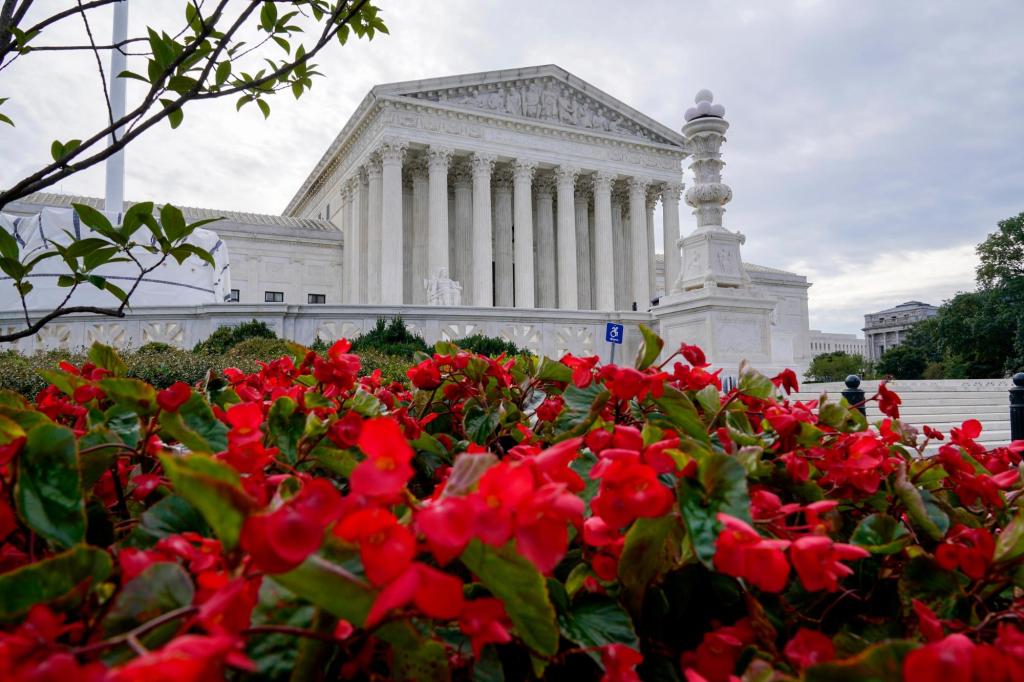 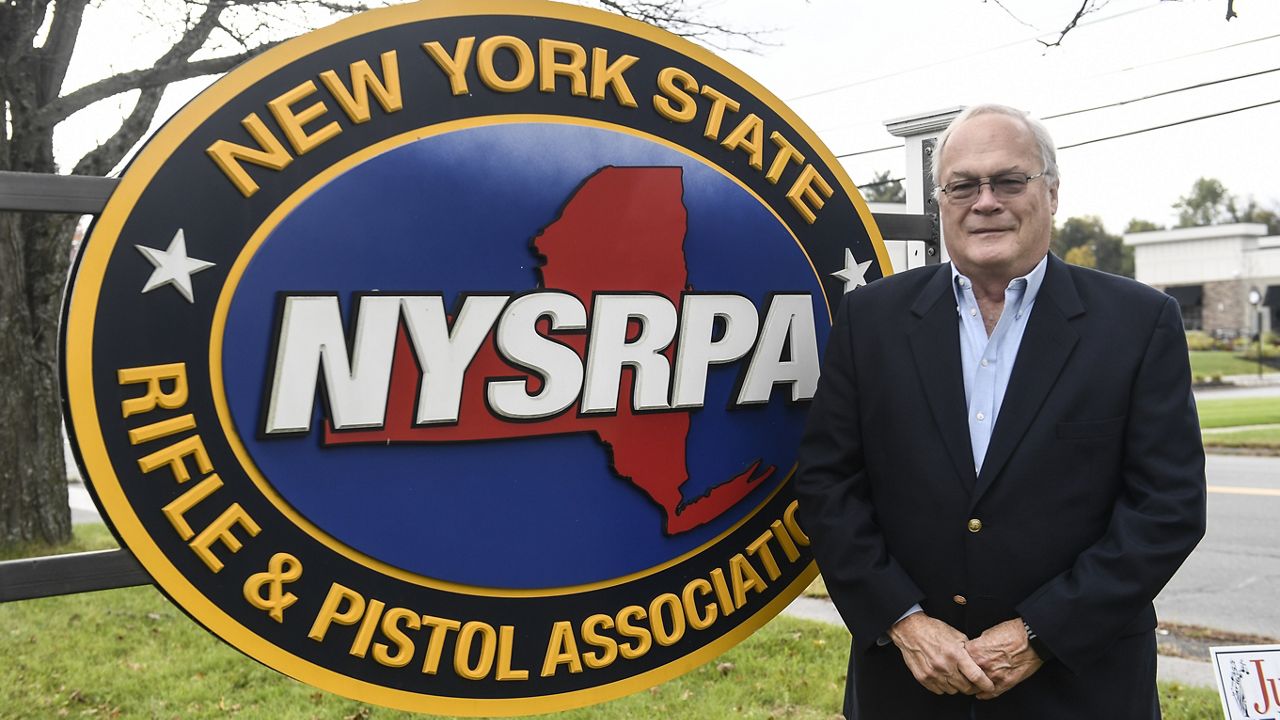