As with many people, the news over the past week regarding the Supreme Court‘s likely overturning of Roe against Wade weighed heavily on me. The draft opinion, disclosed to Policy this week and released under mysterious circumstances, can only be described as a bombshell. The court’s draft ruling has sent shockwaves across the United States over the future of abortion laws and the effect of abortion-banning laws on the American public.

The reversal of Roe vs. Wade will join one of the many spots on the Supreme Court‘s docket, alongside Korematsu vs USA, Plessy vs Ferguson, and so many others. As a historian, my first thoughts drifted towards the reversal akin to the decision to Korematsu vs USA in 1944. While the direct victim of the court’s upholding of Executive Order 9066 was Fred Korematsu, a member of a minority group subject to forcible expulsion on racial grounds, the ruling also represented an assault on the rights of all Americans. .

As Judge Robert Jackson predicted in his dissent, the ruling became a loaded weapon for the future denial of civil liberties to all citizens in times of crisis like war. As in the case of the Korematsu judgment, the annulment of Roe vs. Wade will have a broad impact. Women from all walks of life will certainly be affected by this decision, regardless of their own need for abortion or even their personal stance on abortion.

Although men are among the strongest voices in favor of ending abortion, men will also face consequences in the form of: 1. The added economic burden of unwanted children, and 2. Suffering potential or death of wives, daughters and mothers as a result of deadly pregnancies or botched procedures. Men may not be the immediate victims, but they will also face unintended consequences.

Also, as we now know, in order to increase their chances of winning their case before the Supreme Court, the government concealed and manipulated evidence. Likewise, the judges split hairs and hypocritically separated the issue of the mass deportation of Japanese Americans, which they approved, from the continued mass confinement of American citizens that resulted of their expulsion. The reversal of Roe vs. Wade bears some resemblance to such deception.

Given their responses when asked at their confirmation hearings about their attitude towards Roe vs. Wadethe assertion of the conservative judges now that it was badly decided reveals their duplicity.

In the meantime, I discovered that the Supreme Court was considering overturning Roe vs. Wade to recall Executive Order 9066 in the lasting damages that may result. While it is well known that the Executive Order paved the way for forced deportation, we often forget that dozens of legal initiatives were taken in its wake to deport Japanese Americans or permanently deprive them of their rights.

California state officials such as Attorney General Earl Warren supported the 1942-43 federal court case Regan v. King, aimed at depriving Nisei of his right to vote. Even after this petition was denied, in their 1943 session, California legislators enacted a discriminatory anti-Japanese fishing license bill. The state also supported the long-dormant lawsuits to enforce the Alien Lands Act against Issei and Nisei.

Even in 1946, when exclusion orders against Japanese Americans were abolished, California and other West Coast states, led by a vocal anti-Japanese minority, continued to bring these lawsuits to prevent Japanese nationals to live there. The California Supreme Court upheld most of these laws, although they were ultimately struck down by a federal court.

It wasn’t until 1952, for example, that the California Alien Land Law was struck down by the California Supreme Court in Sei Fujii vs. California State. Similarly, a reversal by the Supreme Court of Roe, a long-standing precedent that protects Americans’ rights, will bolster a zealous right-wing minority in its quest to control national politics. Abortion-unfriendly state legislatures have already passed trigger laws that will go into effect as soon as the ruling is released, making abortion a criminal offence.

This week’s decision highlights the tenuous nature of our freedoms in these times and the weakness of our institutions to protect our rights. Yet history also suggests that this decision will likely be temporary. Just as in the past, many established discriminatory laws, including those against Japanese Americans, were eventually struck down. So there is still hope in the power of political activism, elections, and congressional initiatives to correct this injustice, should the Court commit it.

People have rallied across the United States against the court’s potential ruling, and it is to be hoped that future challenges will allow for a return of the protections offered by Roe versus Wade.

Jonathan van Harmelen is a PhD candidate in history at UC Santa Cruz. He is a columnist for the Japanese American National Museum’s Discover Nikkei blog and contributes to The Rafu Shimpo, Nichi Bei Weekly, North American Post, and International Examiner. He can be reached at [email protected]. The opinions expressed are not necessarily those of The Rafu Shimpo. 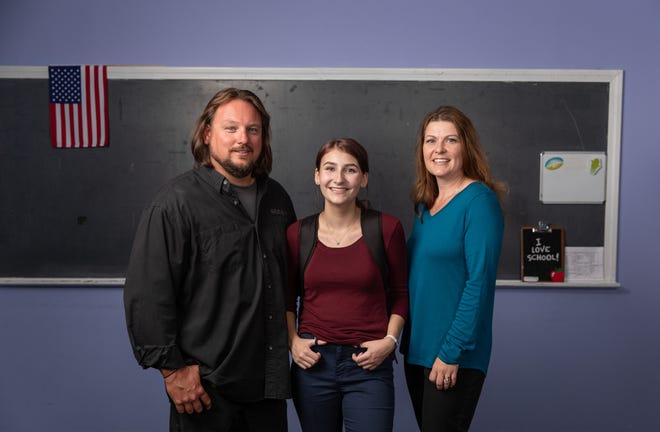 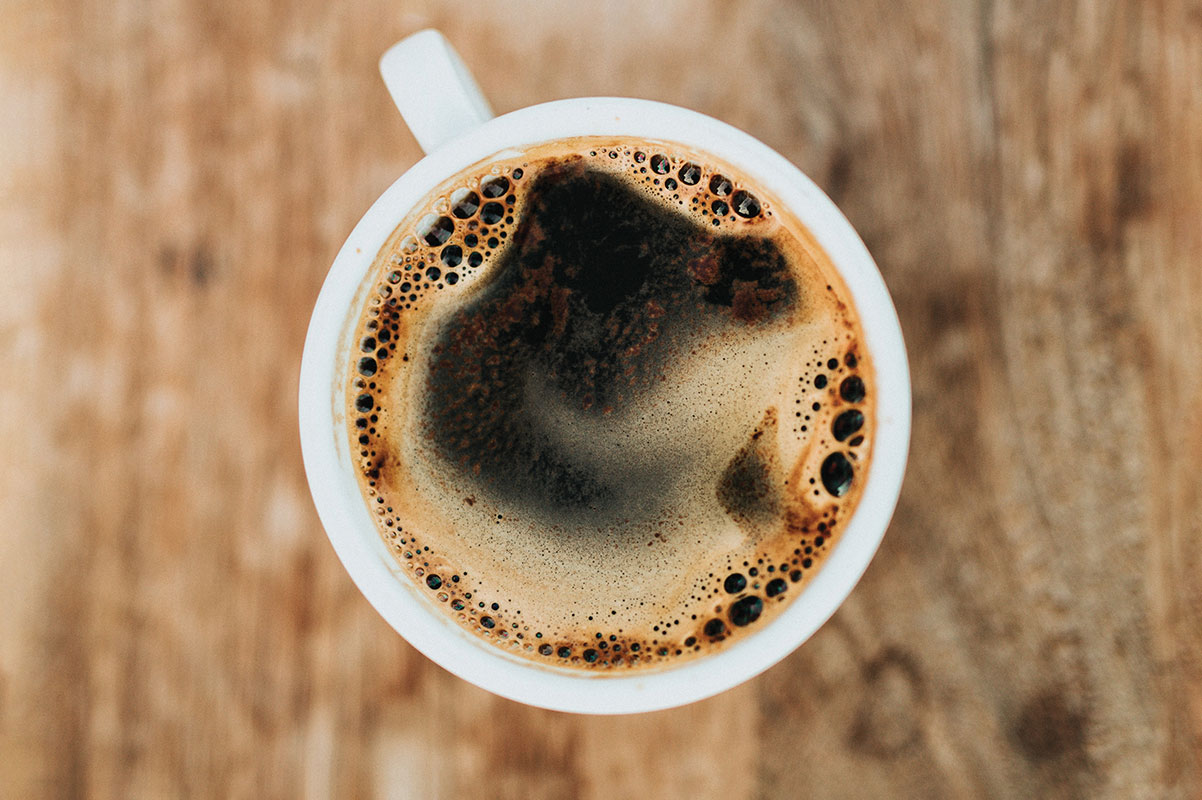 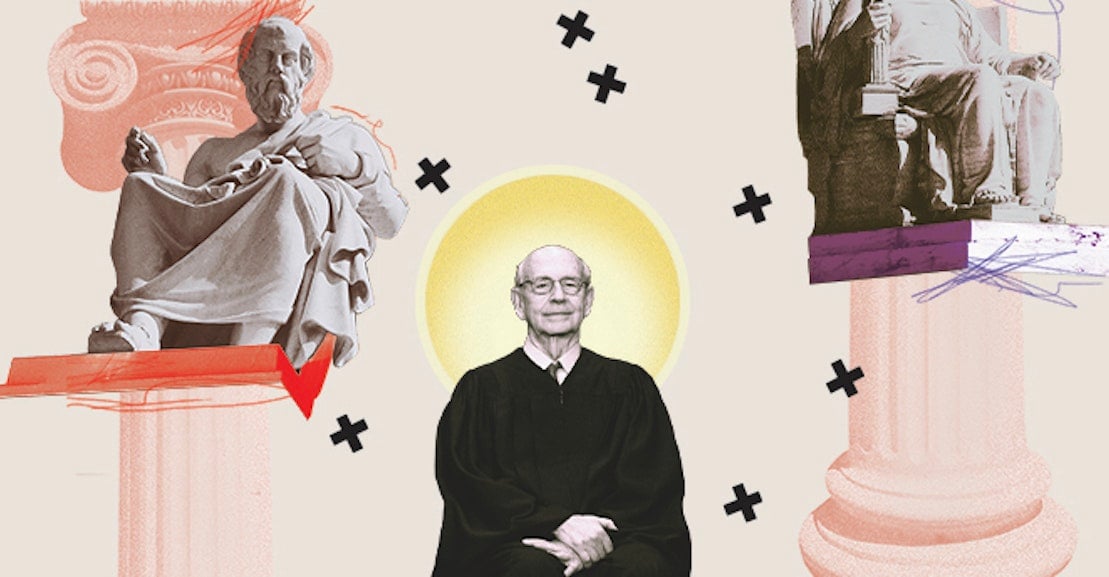 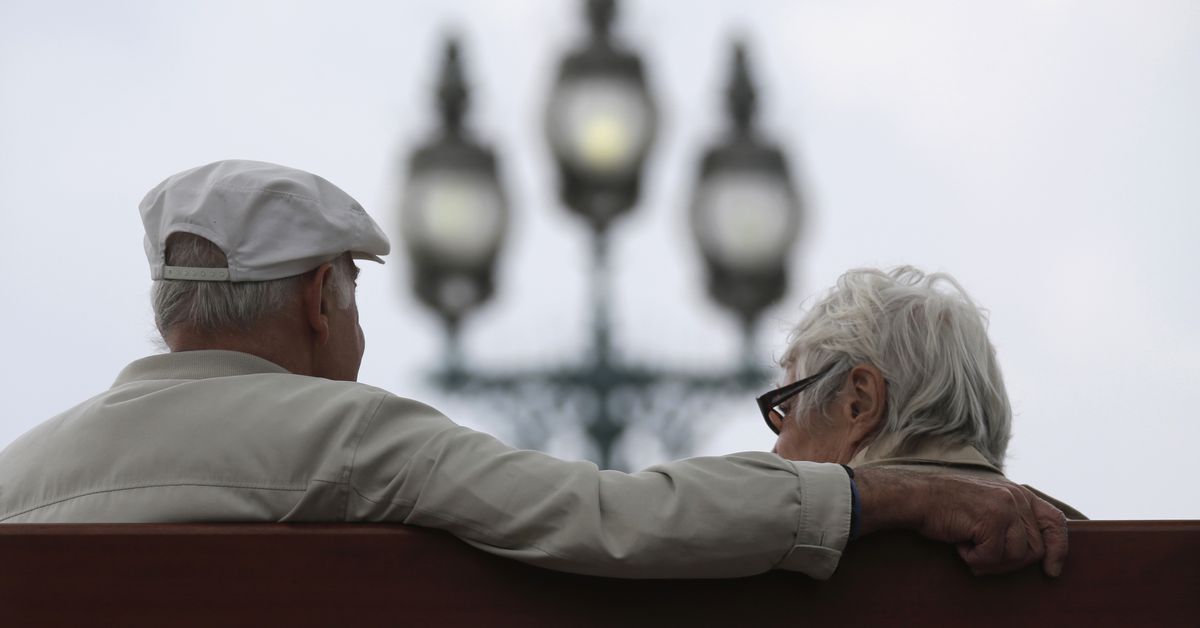 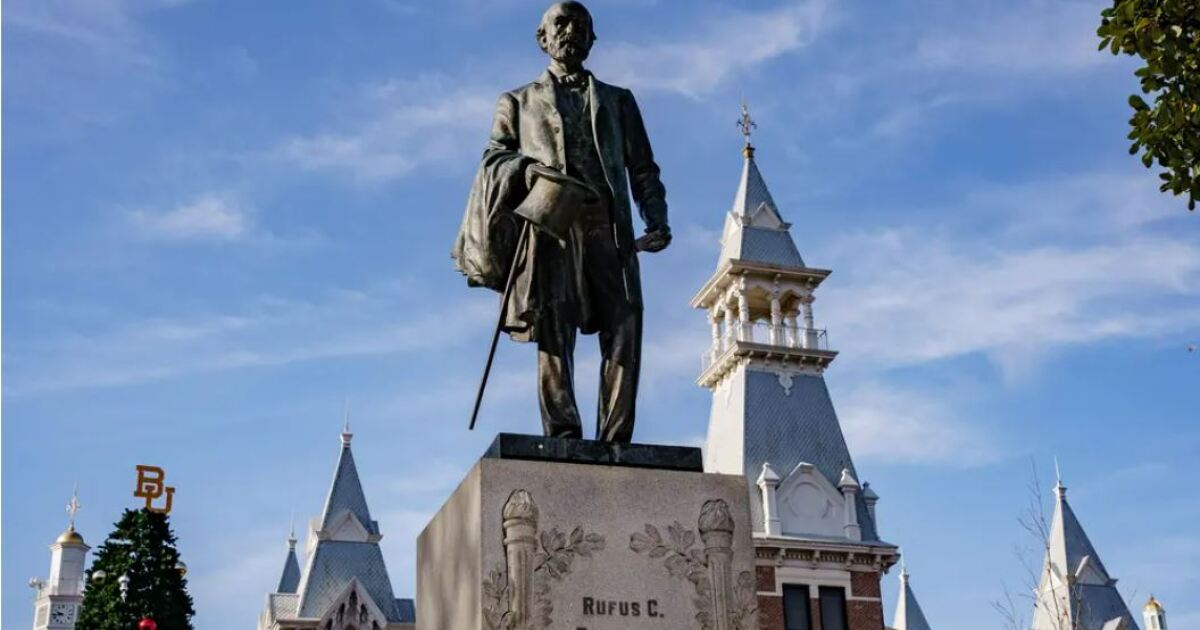